A CBS Los Angeles investigation has uncovered that the Los Angeles Police Department (LAPD) are reluctant to use the electric vehicles the department leases as part of a splashy effort to supposedly “go green”:
X
June 3, 2016 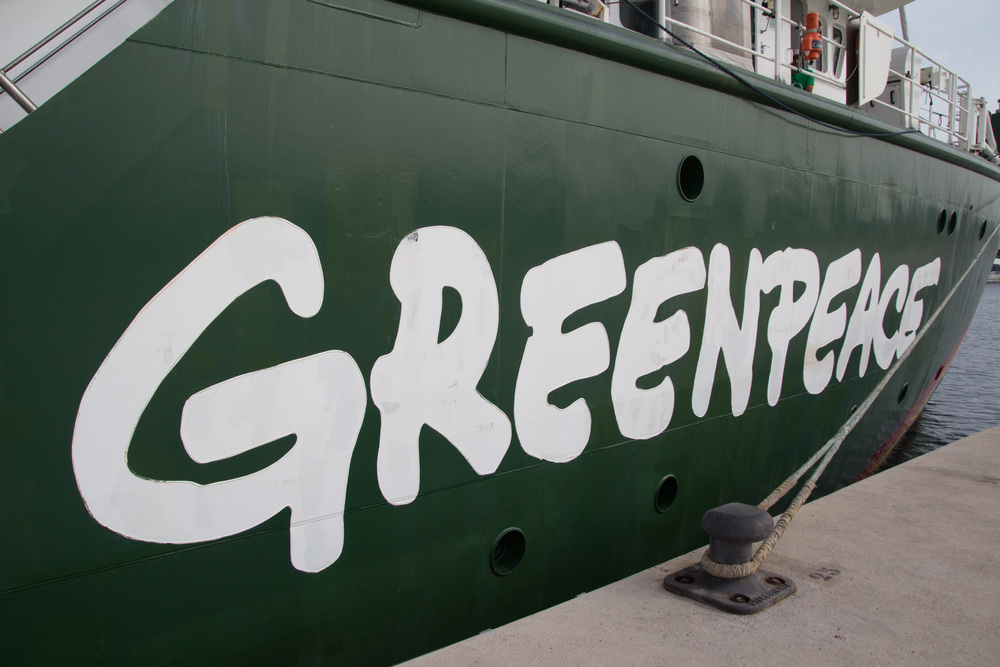 This week was a rough one for Greenpeace. The environmental group known for its extreme tactics was called a “global fraud” on Tuesday and lashed out at a U.S. House committee for a basic request on Thursday.

The double dose of pressure comes as Greenpeace criticizes both President Obama and Hillary Clinton for somehow not going far enough on environmental issues.

The lawsuit features a blistering introduction, as reported by the Atlanta Business Chronicle:

“Greenpeace” is a global fraud. For years, this international network of environmental groups collectively calling themselves “Greenpeace” has fraudulently induced people throughout the United States and the world to donate millions of dollars based on materially false and misleading claims about its purported environmental purpose and its “campaigns” against targeted companies. Maximizing donations, not saving the environment, is Greenpeace’s true objective.

Meanwhile, Greenpeace “blasted” GOP members of the U.S. House Committee on Science for requesting the group’s emails with Democratic attorneys general over efforts to subpoena ExxonMobil.

Greenpeace refused the request, instead falling back on its talking points against Exxon. Previous reports have indicated the Environmentalist Left’s campaign is a long-coordinated effort involving closed-door meetings.

It remains unclear whether Greenpeace’s slash-and-burn strategy against allies and adversaries alike will produce any desired results for the group.