A CBS Los Angeles investigation has uncovered that the Los Angeles Police Department (LAPD) are reluctant to use the electric vehicles the department leases as part of a splashy effort to supposedly “go green”:
X
June 8, 2016 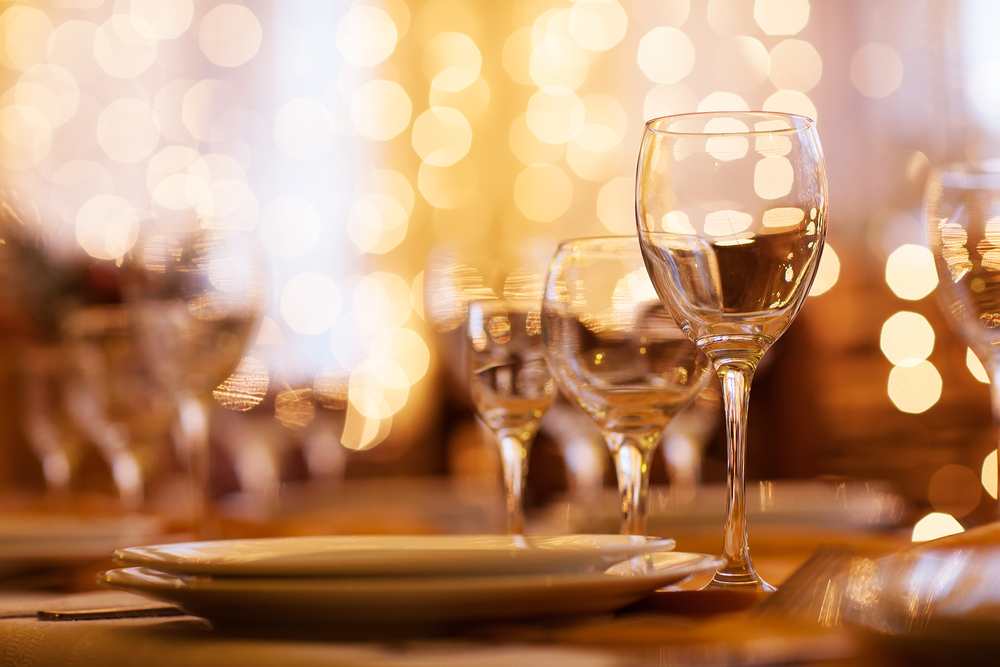 The radical League of Conservation Voters has made no secret of their political positions and tonight will be hosting a dinner attended by Pennsylvania Senate candidate Katie McGinty, who was just called “a terribly weak candidate” by Andrea Mitchell this morning.

While McGinty’s campaign problems related to energy have been well-documented, it speaks volumes that she would jet down to D.C. in order to dine with the LCV and embrace their economically dangerous agenda.

In the past, the LCV has supported putting a tax on carbon usage, applauding a presidential candidate for putting one forward and saying that a vote to prevent one is an “anti-environment vote.” The LCV has also backed cap-and-trade, supporting elected officials who voted to move forward on legislation that instituted that kind of system.

Additionally, the LCV has stood strongly against pursuing commonsense energy opportunities in the United States, including their opposition to offshore drilling, drilling in ANWR and fracking, all of which could reduce energy costs and help families.

McGinty’s close ties to the Environmentalist Left, including the LCV, should deeply trouble Pennsylvanians. Her close embrace of these groups shows that she would support their job destroying legislation that also would raise energy costs on families across the Keystone State.

Instead of rallying behind a candidate who works hand-in-hand with the Environmentalist Left, Pennsylvania needs a Senator that will support economic growth and policies that promote job creation.