A CBS Los Angeles investigation has uncovered that the Los Angeles Police Department (LAPD) are reluctant to use the electric vehicles the department leases as part of a splashy effort to supposedly “go green”:
X
July 13, 2016 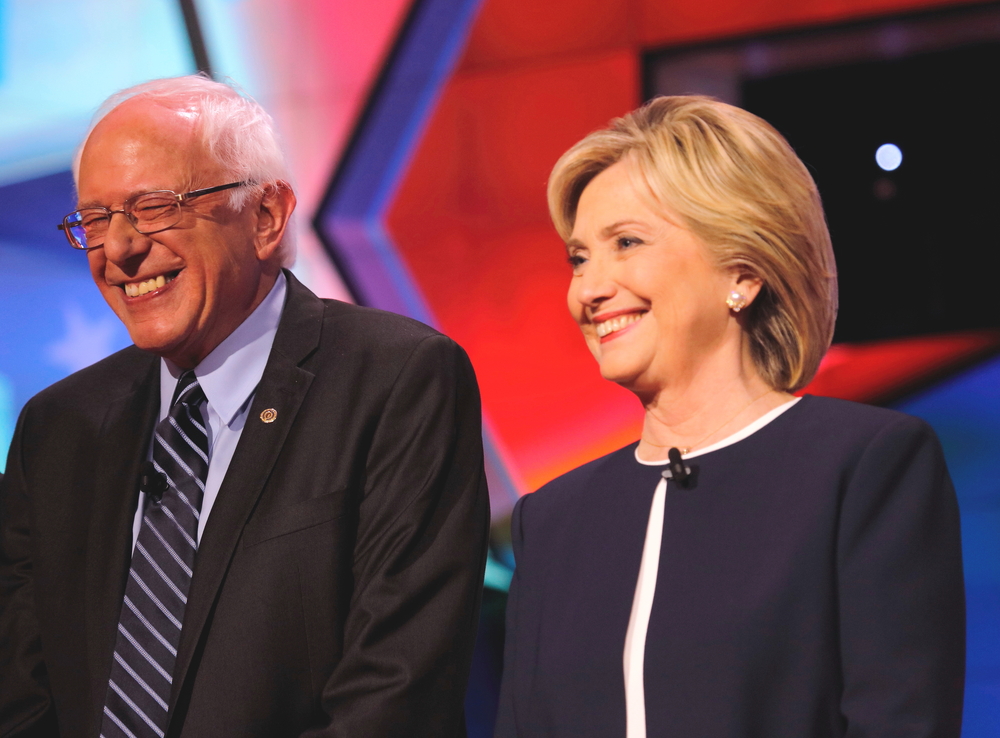 It is official. Democrats have fully embraced the “Sanders Manifesto” by drafting a Party Platform based on the extreme ideas of avowed socialist Senator Bernie Sanders (I-VT). The Democratic Party Platform shifts the Party radically to the left, with an extreme new National Energy Tax at the core.

Calling for a New National Tax on Energy would devastate businesses and families by taking their hard-earned money and redistributing it to cronies in the green-energy sector. The tax would lower wage rates by 8.5 percent and could cost more than 20 million jobs over the next fifty years.  Such a tax would kill millions of jobs by picking the winners and losers in the energy sector:

“Democrats believe the tax code must reflect our commitment to a clear energy future by eliminating special tax breaks and subsidies for fossil fuel companies as well as defending and extending tax incentives for energy efficiency and clean energy.”

Additionally, the Democratic Platform threatens 9 million good-paying jobs by calling for bans and limits on drilling:

“We oppose drilling in the Arctic and off the Atlantic coast, and believe we need to reform fossil fuel leasing on public lands. We can phase down extraction of fossil fuels from our public lands, starting with the most polluting sources, while making our public lands and waters engines of the clean energy economy and creating jobs across the country.”

The Democrats’ embrace of “The Sanders Manifesto” is not just a radical shift of the Democratic Party to the left, it is a threat to the livelihoods of millions of Americans.