A CBS Los Angeles investigation has uncovered that the Los Angeles Police Department (LAPD) are reluctant to use the electric vehicles the department leases as part of a splashy effort to supposedly “go green”:
X
August 17, 2016 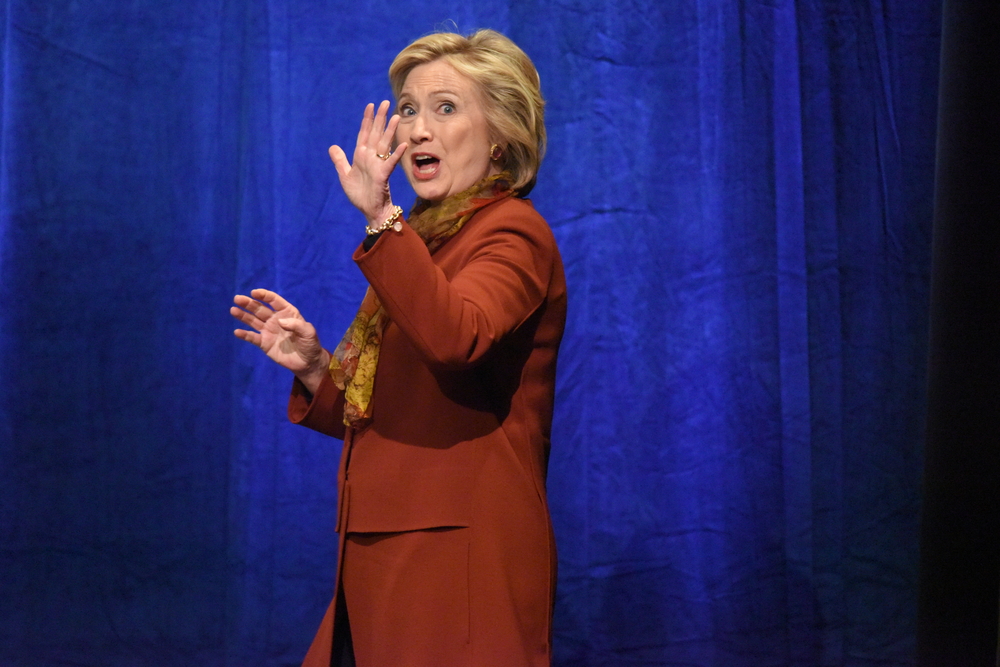 A long-time fracking defender and a “reliable friend” to the energy industry, Salazar has been critical of his home state’s anti-fracking measures – calling them naive and devastating to the state’s economy:

“Once again, the alarms are sounding as misguided groups are gathering signatures to place ill-conceived, vague proposals on the ballot.  While their advocates say the measures are designed to protect Colorado, their poorly defined attempts will instead undermine businesses across the state, damage our economy and kill jobs.”

Clinton’s selection of Salazar is already drawing the ire of Environmentalist Left groups like Bold Alliance and Greenpeace who are decrying Salazar’s fracking support:

“Grassroots climate advocates and landowners concerned about fracking and eminent domain are looking for clues that Secretary Clinton is taking us seriously,” said Jane Kleeb, president of the green group Bold Alliance and a leader of the campaign that killed the Keystone XL oil pipeline. “We have yet to see anyone reflected in top leadership that has our backs.”

Greenpeace USA Democracy Campaign Director Molly Dorozenski said putting him in charge of the transition team “is the wrong move for a candidate who needs to strengthen her progressive policies, not weaken them.”

It wasn’t long ago that fracking foe Sen. Bernie Sanders (D-VT) forced Clinton to flip-flop on her past support of the issue during a surprisingly competitive Democratic primary. With Sen. Sanders no longer impeding Clinton’s road to the White House, it should be painfully clear to environmentalists that her fracking flip-flop was a calculated political ploy to solicit their support until the general election.