A CBS Los Angeles investigation has uncovered that the Los Angeles Police Department (LAPD) are reluctant to use the electric vehicles the department leases as part of a splashy effort to supposedly “go green”:
X
August 19, 2016 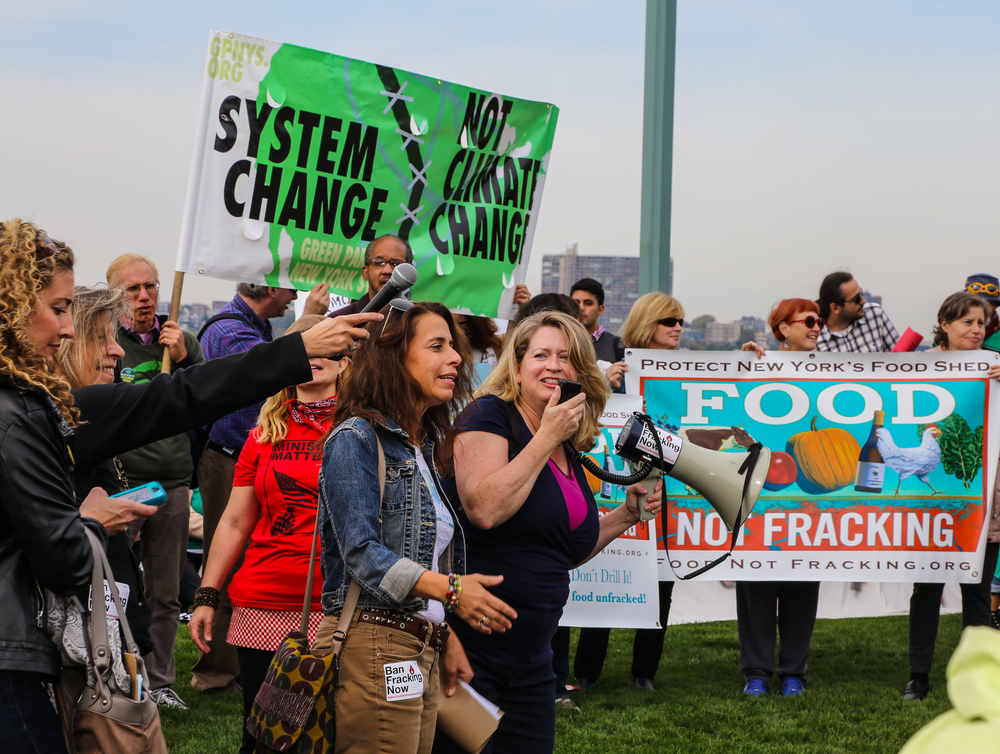 In a last ditch effort to keep their anti-fracking ballot hopes alive, Colorado environmentalists are lodging a complaint at the secretary of state’s office for comments made by spokeswoman Lynn Bartels.

According to Yes for Health and Safety Over Fracking’s complaint:

“Ms. Bartels sent a ‘tweet’ from her personal account and conducted an interview on CBS that reflected bias against our initiative,” Tricia Olson wrote in a complaint letter this week to Williams. “The day after the petitions were submitted, no doubt knowing that there were more than 100,000 signatures per initiative, Ms. Bartels chose to talk about boxes, deliberately belittling a serious initiative effort.”

The anti-fracking group is demanding Bartels be barred from the state’s signature verification ballot procedures that she already “has nothing to do with.”

Core News has previously reported on the Environmentalist Left’s efforts to put their anti-fracking initiatives on the Colorado ballot and this is their latest attempt to keep their economically devastating agenda alive after reports of  falling short on signatures.

Having covered “bipartisan opposition” to the anti-fracking measures with some acitvists privately hoping that the initiatives fail, Core News will continue to post updates on whether the environmentalists succeed in their ballot efforts.