A CBS Los Angeles investigation has uncovered that the Los Angeles Police Department (LAPD) are reluctant to use the electric vehicles the department leases as part of a splashy effort to supposedly “go green”:
X
August 25, 2016

Solar Is A Risky Sell For Homeowners 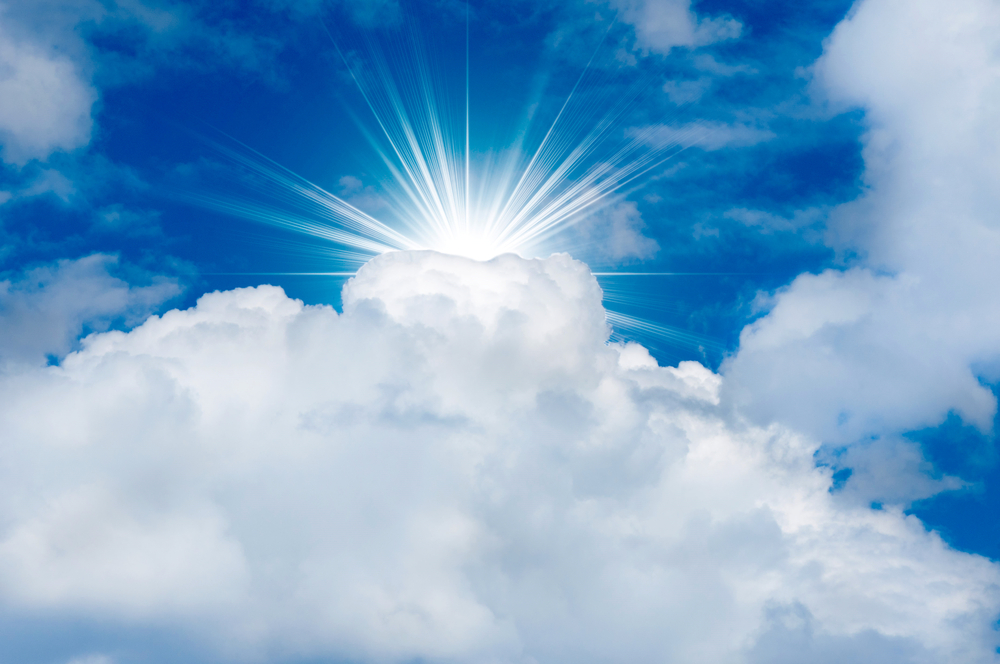 As reported by The Daily Caller:

The group said solar companies disallow customers from legal recourse over its increasingly complicated leasing and financial scheme — the complexities oftentimes leave ratepayers paying way more in the long run than they expected.

“Solar leasing is not a low-income access program, and it does not serve the needs of renters, those with poor credit, and those in structures unsuitable for rooftop solar,” he wrote.

The lack of safeguards brings to mind a similar, irresponsible solar scheme, borne in the liberal bastion of Berkeley, CA, an promoted by the Obama administration in a recent video and blog post on “How Ida Went Solar (And Why It Means You Can, Too).” The Property-Assessed Clean Energy Program (PACE) is a $150 million federal stimulus pet project intended to prop-up the solar industry that allows homeowners to take out a loan to install solar panels and pay it back through property taxes.

“In testimony before California’s legislature last month, Alfred M. Pollard, the FHFA’s general counsel, took issue with the fact that these programs look principally to the value of property to support a loan, rather than the ability of a homeowner to repay, a concept regulators have endorsed to prevent the kind of lending that contributed to the financial crisis. … Pollard also pointed out that PACE programs charge high fees, as much as 10% of the loan, and offer narrow consumer protections.”

PACE is a bad deal, that is why the FHFA called the program unsound and advised banks to withhold loans while directing Fannie Mae and Freddie Mac to refuse purchasing mortgages tied to the program. It appears that the Obama Administration is more concerned about propping up the solar industry rather than protecting homeowners.