A CBS Los Angeles investigation has uncovered that the Los Angeles Police Department (LAPD) are reluctant to use the electric vehicles the department leases as part of a splashy effort to supposedly “go green”:
X
September 16, 2016 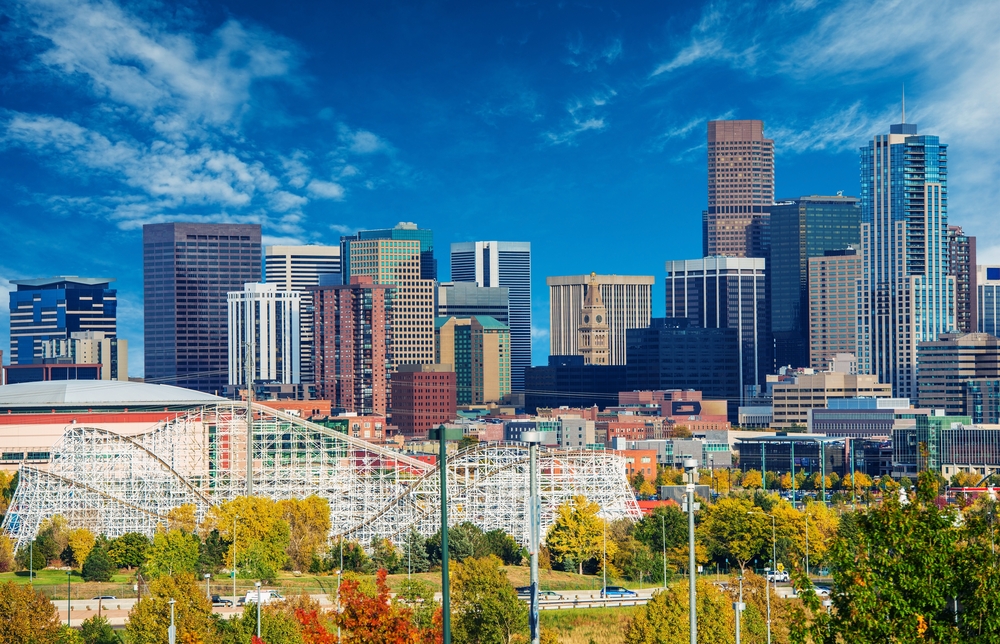 Earlier this week, Dr. Larry Wolk, executive director and chief medical officer of Colorado’s Department of Public Health and Environment, told The Greeley Tribune that he doesn’t “see anything to be concerned about” with regard to public health effects from fracking:

WOLK: “I’m not going to tell anybody to go drink a pint of liquid petroleum or stand over an active well site and wave the fumes in to breath them in,” Wolk said. “Nobody would argue that this stuff isn’t toxic, but it’s all about exposure to toxins, and we don’t see anything to be concerned with at this point in time.”

As Colorado’s top doctor, Dr. Wolk’s widely respected assessment flies directly in the face of an overreaching “report” released by anti-fossil fuel groups Earthworks and the Clean Air Task Force. Their report claimed that fracking by the oil and gas industry in Texas led to negative health outcomes. Dr. Wolk’s words further confirm that the Earthworks study was devoid of facts:

Despite public fears that oil and gas development is causing asthma, birth defects and cancer, statistics from the health department show oil and gas has not affected the general health of Weld County, which produces 90 percent of the state’s oil.

Experts such as Dr. Wolk have reassured the public that not only is fracking a major source of economic opportunity for local Texas communities, but it is also a safe way to utilize the state’s natural resources.