A CBS Los Angeles investigation has uncovered that the Los Angeles Police Department (LAPD) are reluctant to use the electric vehicles the department leases as part of a splashy effort to supposedly “go green”:
X
September 30, 2016 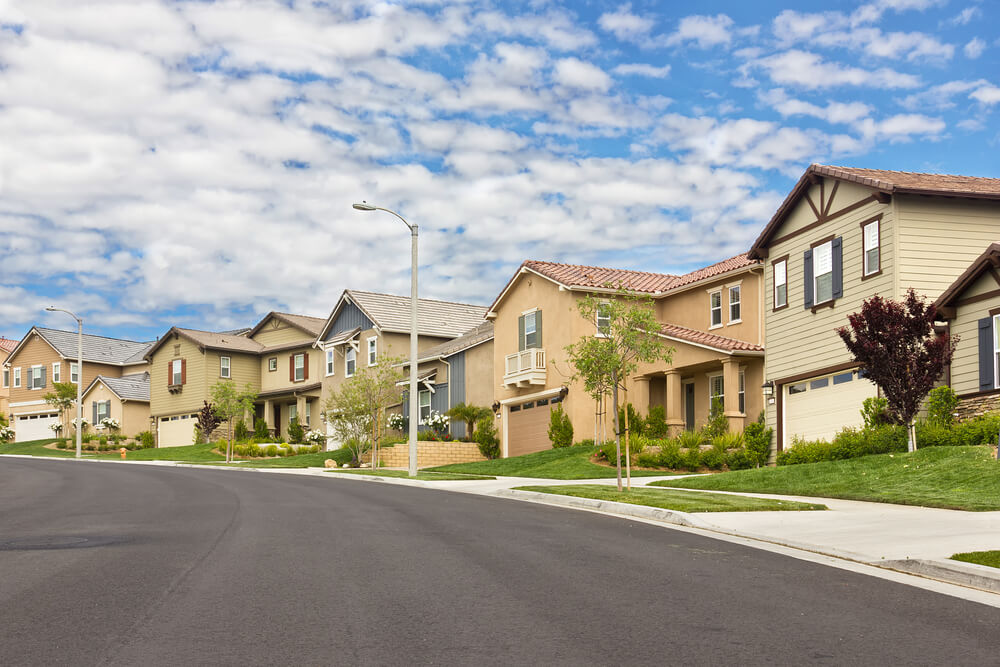 Likely to drive a wedge between the Obama administration and environmentalists, the administration released a “toolkit” earlier this week for local officials to pushback against restrictive zoning policies and the groups that threaten housing development.

If approved, the Brown’s plan would have made it easier for affordable housing to be built in urban areas to bypass a restrictive California environmental law. For years, environmentalists have utilized this law to block development that would help alleviate California’s housing shortage.

A July report by international law firm Holland & Knight, studied an area of California that encompassed nearly half the state’s population and found that environmentalists were abusing the law by filing expensive and time-consuming lawsuits meant to delay housing projects:

Housing projects comprised the largest share of CEQA lawsuits in the region (33 percent), followed by public services and infrastructure projects (14 percent), according to the report. Nearly 14,000 proposed housing units in the SCAG region were challenged by CEQA lawsuits from 2013-15, it found.

In addition, 71 percent of the housing units targeted by CEQA lawsuits were for multifamily housing or mixed-use properties.

The report also pushed back on environmentalist’s claims of the need to lessen sprawl:

While environmentalists often claim such laws are needed to contain “sprawl,” the report notes more than 99 percent of the housing units affected by CEQA lawsuits were in “infill” locations “entirely within the boundaries of existing cities or in unincorporated county locations that were surrounded by existing development,” not in open space, agricultural lands or sparsely developed rural areas where development would likely have a larger effect on the environment.

Earlier this month, The San Diego Union-Tribune’s editorial board excoriated environmentalists and other groups that blocked Brown’s housing reforms:

For too long, environmentalists have stalled the economy by abusing complex zoning and environmental laws to diminish housing supply that raises costs and bolsters inequality at the hands of the poor and middle-class.