A CBS Los Angeles investigation has uncovered that the Los Angeles Police Department (LAPD) are reluctant to use the electric vehicles the department leases as part of a splashy effort to supposedly “go green”:
X
October 3, 2016 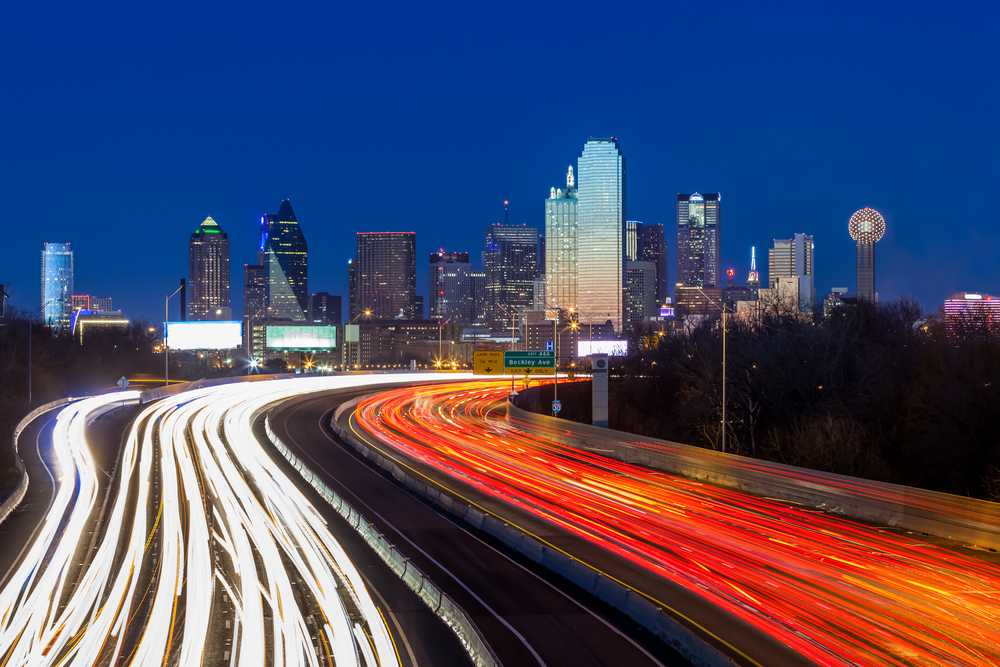 The Dallas Federal Reserve conducted a survey of energy firms in the Eleventh Federal Reserve District, finding that firms are generally optimistic about the future of oil and gas in Texas.

The results of the Fed’s energy survey suggests that optimism for 2017 will bring a “substantial increase” in drilling activity, with oil and gas prices stabilizing and rig counts increasing:

Asked when they expect a substantial increase in drilling activity, the most frequent response was the second quarter of 2017. More than 70 percent expect an increase sometime before the first quarter of 2018.

The Fed was also encouraged by the turnaround in jobs in the oil and gas sector, and recognized the positive that Texas has surpassed the United States in employment growth.

These new findings have allowed economists for the Dallas Fed to declare that the energy industry in Texas has turned a corner after an economic slump caused by low oil and gas prices. In an interview with the Midland Reporter-Telegram, Michael Plante, a senior research economist and project manager for the Dallas Fed said, “results suggest conditions were improving again in the third quarter,” indicating that the worst conditions from the energy slump may be in the past. Fellow economist at the Dallas Fed, Pia Orrenius said the results of the survey were encouraging:

“We’ve been very encouraged by the recent data we’re seeing for the state of Texas,” Orrenius said. “Whether it’s employment growth or the Texas Business Outlook Surveys, they’ve both improved significantly in recent months and are far better than they were earlier in the year. We’ve been encouraged by this because it suggests that the worst of the energy crisis may be over.”

Based on the results of this recent Dallas Fed survey, Texans should expect even more economic opportunity and prosperity across the state from the energy sector.