A CBS Los Angeles investigation has uncovered that the Los Angeles Police Department (LAPD) are reluctant to use the electric vehicles the department leases as part of a splashy effort to supposedly “go green”:
X
October 27, 2016 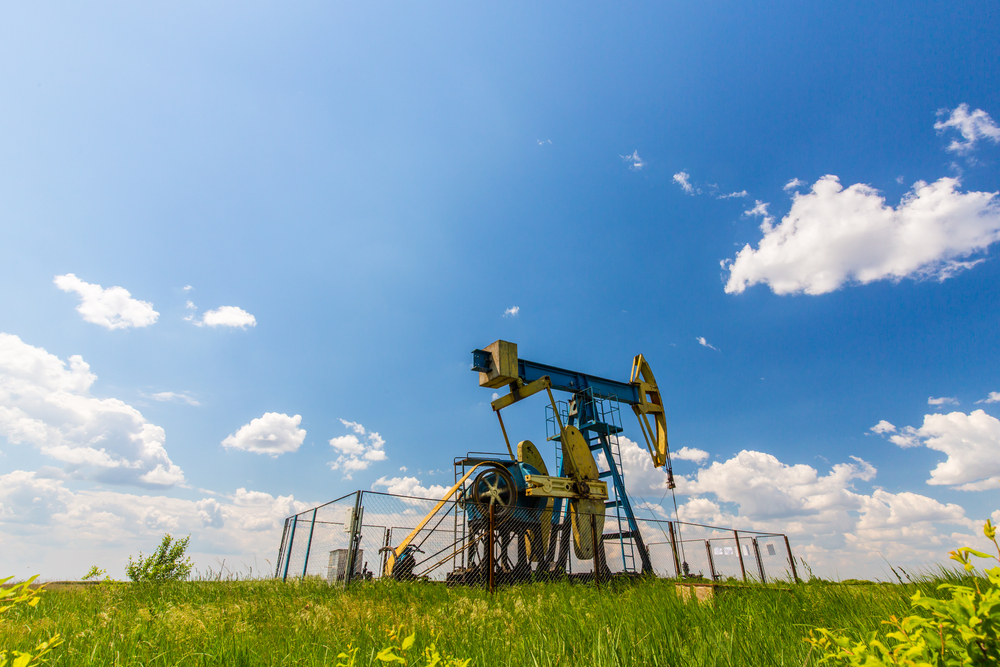 Yesterday, The Daily Caller reported on a big loss for Environmentalists after a Pennsylvania judge struck down claims from environmental groups that fracking had contaminated ground water:

A Pennsylvania judge found no evidence supporting claims that hydraulic fracturing, or fracking, had contaminated groundwater.

Although a family in western Pennsylvania brought the case forward, it gained national prominence when it was supported and advanced by groups of the Environmentalist Left, including the National Resources Defense Council, who asked the EPA to launch an investigation of its own.

After reviewing this case, the judge and four government agencies concluded that fracking didn’t contaminate the ground water as claimed by environmental groups:

“The EPA’s landmark groundwater study and dozens of peer-reviewed studies have also confirmed the fracking process has not contaminated groundwater,” Whitehead said.

Although the Environmentalist Left has devoted significant time, energy, and resources into fraudulent claims of contaminated groundwater caused by fracking, the claims continue to be debunked by independent parties across the country:

“The anti-fracking movement has focused almost all its attention on four alleged instances of groundwater contamination – Dimock, Pa.; Pavillion, Wyo.; Parker County, Texas and Washington Co., Pa. – and each claim has been debunked repeatedly by independent parties,” Seth Whitehead, a researcher for the pro-industry group Energy In Depth, told The Daily Caller News Foundation.

While courts and independent actors reveal the truth about fracking, the Environmentalist Left continues to be in a state of denial about the facts. Instead, they choose to denounce fracking and threaten the livelihood of millions of people who rely on the jobs and economic opportunity that this energy development process brings to communities across the country.