A CBS Los Angeles investigation has uncovered that the Los Angeles Police Department (LAPD) are reluctant to use the electric vehicles the department leases as part of a splashy effort to supposedly “go green”:
X
November 4, 2016

Lacking Factual Claims Earthworks Turns Its Back On Logic 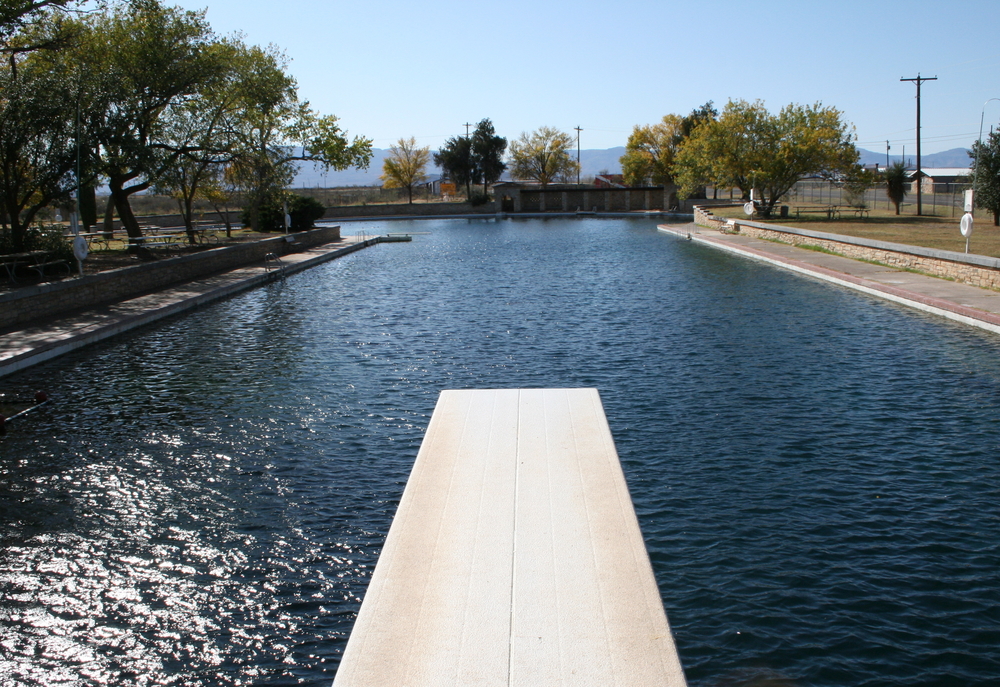 Earthworks is once again defying logic and science, determined to push its radically out-of-touch environmental agenda onto Texans with yet another erroneous report.

Yesterday, the group published a so-called “scientific analysis” claiming that Apache’s oil and gas development outside of Balmorhea Springs poses an environmental risk to the springs.

The Study Is Significant As It Is The First Time A Corporation Is Inviting Scientists To Study The Entire Drilling Process As Well As The Chemicals Used To Extract Oil And Gas From The Ground.”

“It’s very new and an unprecedented relationship,” said Kevin Schug, a UT Arlington chemistry professor and the director of the Collaborative Laboratories for Environmental Analysis and Remediation, known as the CLEAR lab.

The new study released by Earthworks was filled with debunked claims and dubious science. The unreliable study admitted that the risks to the springs “are not quantifiable” and there was nothing conclusive or concrete in its findings. Evidently, Earthworks will not be satisfied until its radical “keep it in the ground” job-killing goals are met.

The radical environmentalists at Earthworks remain undeterred by the $196 billion of annual GDP impact in Texas or the jobs that are owed to fracking, they only care about their selfish aims. Earthworks’ blatant disregard for the facts and for the livelihood of 1.5 million Texans who rely on fracking for work is gravely concerning and should not be tolerated. Earthworks tactics and findings are disappointing and should be overlooked.