A CBS Los Angeles investigation has uncovered that the Los Angeles Police Department (LAPD) are reluctant to use the electric vehicles the department leases as part of a splashy effort to supposedly “go green”:
X
November 4, 2016 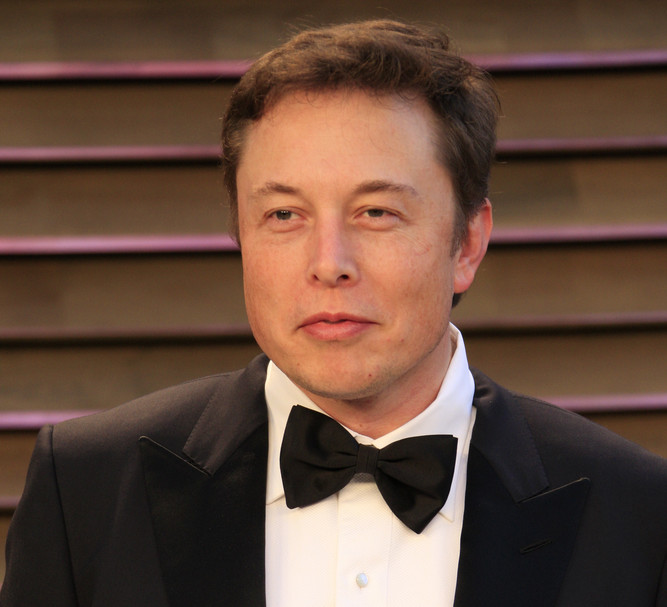 Musk boasted of making solar roofs “large scale,” and making them “[look] better” and last longer than current solar panels. Musk even made the bold claim that his solar shingles will “last longer than the house[s]” they’re on.

Of course, Musk has promised big and fallen short before.

Even the liberal Vox points out that Musk is short on details:

Musk had nothing to say about how much energy they would generate, how much they would cost, who would sell or install or repair them, how they could be prevented from overheating in intense sunlight, or when they would be available.

And yes, Musk released the most elementary details about the new Powerwall 2.0. But he failed to address any of the serious, foundational challenges facing a car-company-turned-battery-and-solar-installer that wants to get a roof product to market.

It seems Musk has to win over quite a few skeptics before his solar roofs, short on specifics, succeed.