A CBS Los Angeles investigation has uncovered that the Los Angeles Police Department (LAPD) are reluctant to use the electric vehicles the department leases as part of a splashy effort to supposedly “go green”:
X
November 15, 2016 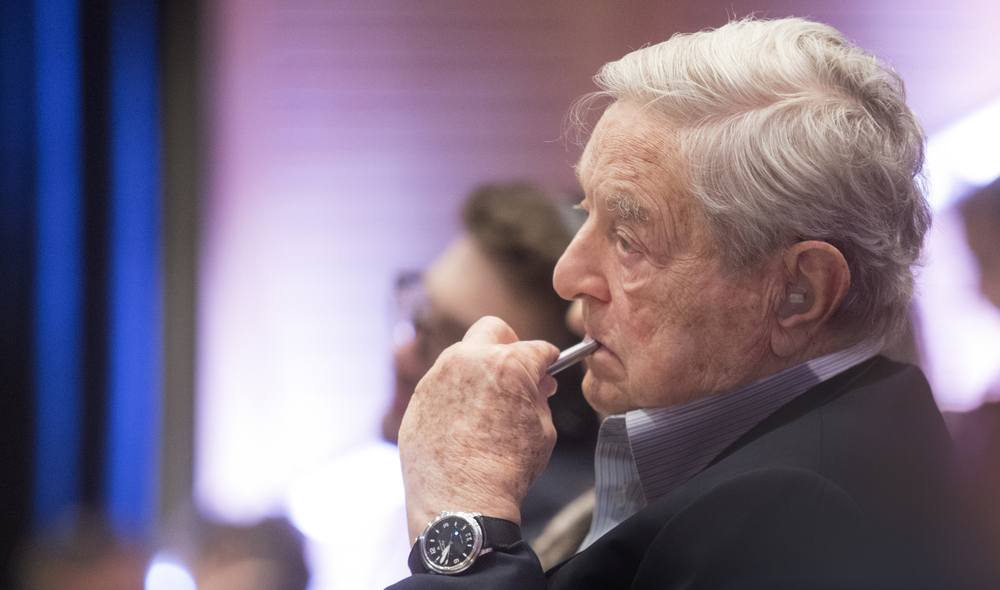 As Democrats scramble to regroup after the 2016 election, the party’s most influential donors met behind closed doors in Washington, DC to plot the future of the Democratic Party, as reported by Politico:

George Soros and other rich liberals who spent tens of millions of dollars trying to elect Hillary Clinton are gathering in Washington for a three-day, closed door meeting to retool the big-money left to fight back against Donald Trump. The conference, which kicked off Sunday night at Washington’s pricey Mandarin Oriental hotel

Members pay annual dues of $30,000, and also are required to contribute a total of at least $200,000 a year to recommended groups. Most of the beneficiary groups do not disclose their donors, and the lack of transparency has drawn criticism since one of the club’s goals is fighting undisclosed big-money in politics.

In 2011, Soros donated millions to the Tides Foundation’s Tides Center, which itself funded a group that inspired the Occupy Wall Street protests, as reported by Reuters:

Soros has donated at least $3.5 million to an organization called the Tides Center in recent years, earmarking the funds for specific purposes. Tides has given grants to Adbusters, an anti-capitalist group in Canada whose inventive marketing campaign sparked the first demonstrations last month.

In 2011, the Tides Foundation’s CEO wrote a blog post supporting the Occupy Wall Street Movement, saying the movement “represents the best of American ideals and ingenuity.” Soros also donated to the Ruckus Society, which supported the Occupy protests.

It’s clear that major donors, like George Soros, and DC insiders will be key decision makers in the future of the Democratic Party.