A CBS Los Angeles investigation has uncovered that the Los Angeles Police Department (LAPD) are reluctant to use the electric vehicles the department leases as part of a splashy effort to supposedly “go green”:
X
November 30, 2016 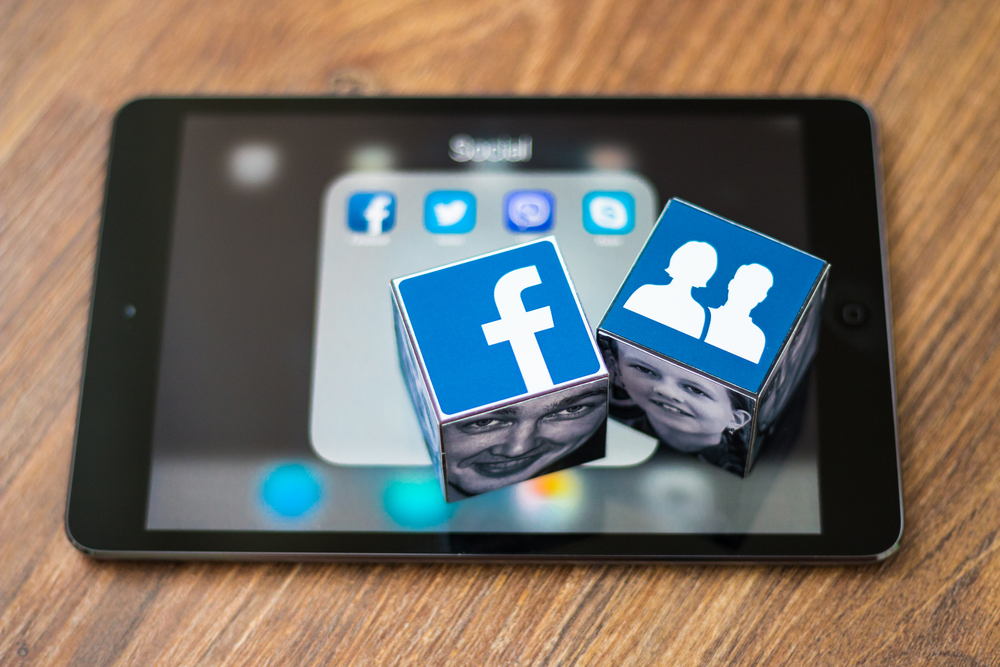 The Environmentalist Left’s extreme rhetoric is becoming all too predictable. With the recent death of the Cuban Dictator Fidel Castro, the Sierra Club’s President, Aaron Mair, tweeted that Fidel Castro had “more honor” than President-elect Donald Trump. Although his tweet was quickly deleted, Mair has a disturbing history on social media, as discovered exclusively by Core News.

In 2015, before the passing of the iconic Supreme Court Justice Antonin Scalia, Mair shared a tasteless comic on Facebook mocking Scalia in a Ku Klux Klan robe: In that same year, Mair shared a Facebook post where he called the Tea Party movement “The American Taliban”: In an archetypal Mair Facebook post, he shared a meme that claimed American weapon manufacturers cheered after the 9/11 terrorist attacks. In the comments section of the post, Mair shared a photo labeling the National Rifle Association (NRA) as “America’s ISIS”: While in 2016, in a gross generalization, Mair labeled all Trump supporters as “the bottom feeding 25%”: