A CBS Los Angeles investigation has uncovered that the Los Angeles Police Department (LAPD) are reluctant to use the electric vehicles the department leases as part of a splashy effort to supposedly “go green”:
X
December 2, 2016

Obama’s Final EPA Push Will Come At A Huge Cost 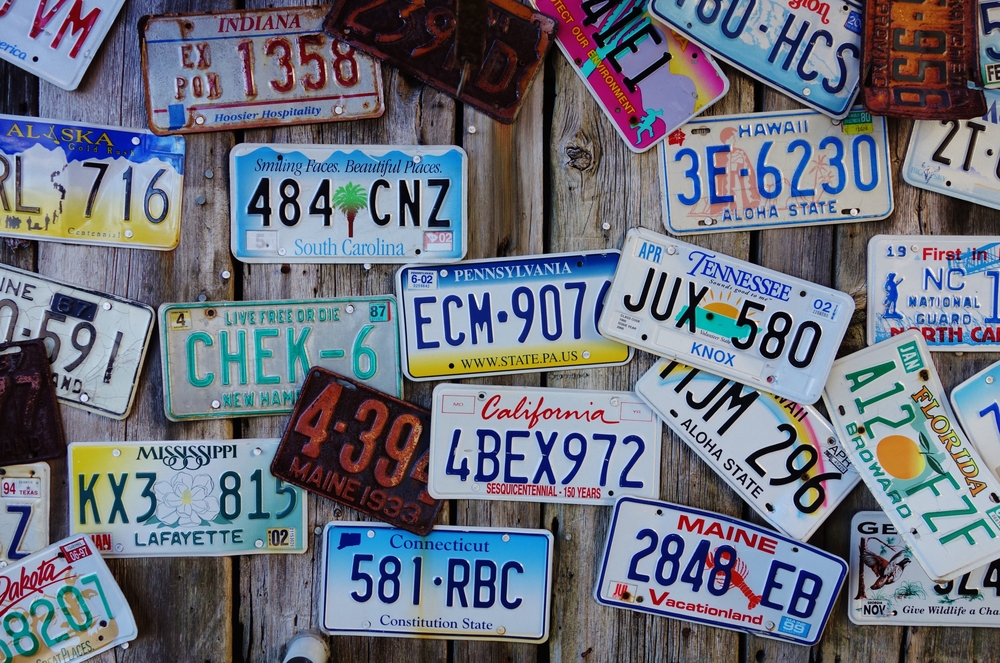 Before President-Elect Donald Trump’s transition team has narrowed their recommendations for a new head of the Environmental Protection Agency (EPA), the Obama administration has made the political calculation to push forward with its job-killing plan to more than double current fuel efficiency standards, known as CAFE standards, for automakers:

But yesterday the Environmental Protection Agency dealt a possible blow to those aims by finalizing the Obama-era plan that requires automakers to more than double their fleet-wide fuel efficiency by 2025. As Forbes notes, those standards require an aggressive standard of more than 50 MPG for each automaker.

According to the Wall Street Journal, Obama’s policy could also cost American workers there livelihood:

According to the American Action Forum, new EPA regulations will cost Americans upwards of $1 trillion.

The $1 trillion figure represents official benefit-cost analysis figures from federal regulators that AAF has complied since we started the project in 2011. It represents the long-term, or net present value of regulatory burdens that have been or will be imposed during the next few years. AAF recorded $745 billion in annual benefits during the same period. For more perspective, $1 trillion is roughly the same as the Gross Domestic Product (GDP) of Mexico. On a per capita basis, there are 324 million people in the U.S., equating to a regulatory burden of $3,080 per person.