A CBS Los Angeles investigation has uncovered that the Los Angeles Police Department (LAPD) are reluctant to use the electric vehicles the department leases as part of a splashy effort to supposedly “go green”:
X
December 6, 2016 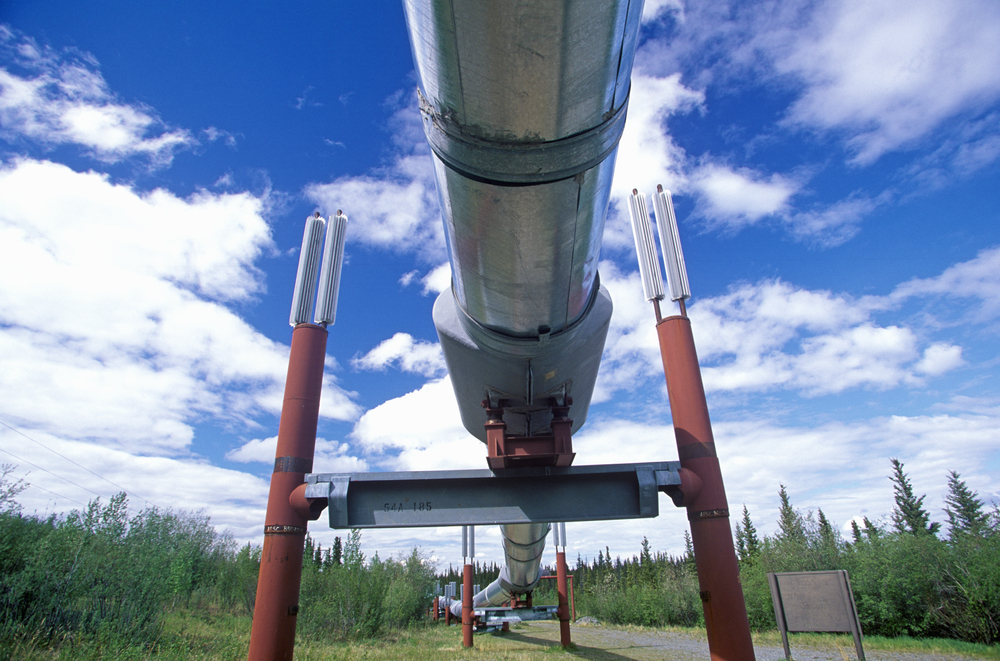 During an interview yesterday with Reuters, Standing Rock Chairman Dave Archambault pleaded with Dakota Access Pipeline protestors to leave now that the Obama administration halted construction of the pipeline:

“I’m asking them to go. Their presence will only cause the environment to be unsafe,” he said of the non-Sioux protesters, adding that he hopes to meet with incoming-president Donald Trump to educate him about the decision made and the future of the pipeline.

Days before the Army Corps of Engineers denied an easement needed for the pipeline’s planned route, Chairman Archambault described to Vice News the damage protestors were doing to what was  “some of the most beautiful land around”:

CHAIRMAN ARCHAMBAULT: We’ve seen a big community pop up over there (the camps at Standing Rock). I go down there and I look at the waste. There’s a lot of waste. It’s a distraction from the water. If we’re about this environment, we would be protecting Mother Earth. We wouldn’t be hurting her. And yet, we’re punching holes all over down there (pitching tents), in Mother Earth. That’s a sacred place. But there’s no regard. It’s about instant gratification. When I look at that camp, I always think: What’s going to happen when this is over? Who’s going to clean that up? Who’s going to put that land back to its natural state? Before this entire movement started, that was some of the most beautiful land around. There was a place down there where eagles, over 100 eagles would come and land. There were game down there—deer, pheasants, elk, geese. Now, it’s occupied by people. And when masses of people come to one place, we don’t take care of it.

Despite the Chairman’s call for protestors to leave the area, they have doubled-down and spurned Archambault’s request by vowing to remain:

They said that there were too many uncertainties surrounding the Army’s decision, and that they had dedicated too much time and emotion to this fight to leave now.

While warming up in his truck that runs on the fossil fuels that would have been shipped using the Dakota Access Pipeline, the head of the Indigenous Environmental Network, Tom Goldtooth, told NPR he was there for the “long haul.”