A CBS Los Angeles investigation has uncovered that the Los Angeles Police Department (LAPD) are reluctant to use the electric vehicles the department leases as part of a splashy effort to supposedly “go green”:
X
December 12, 2016 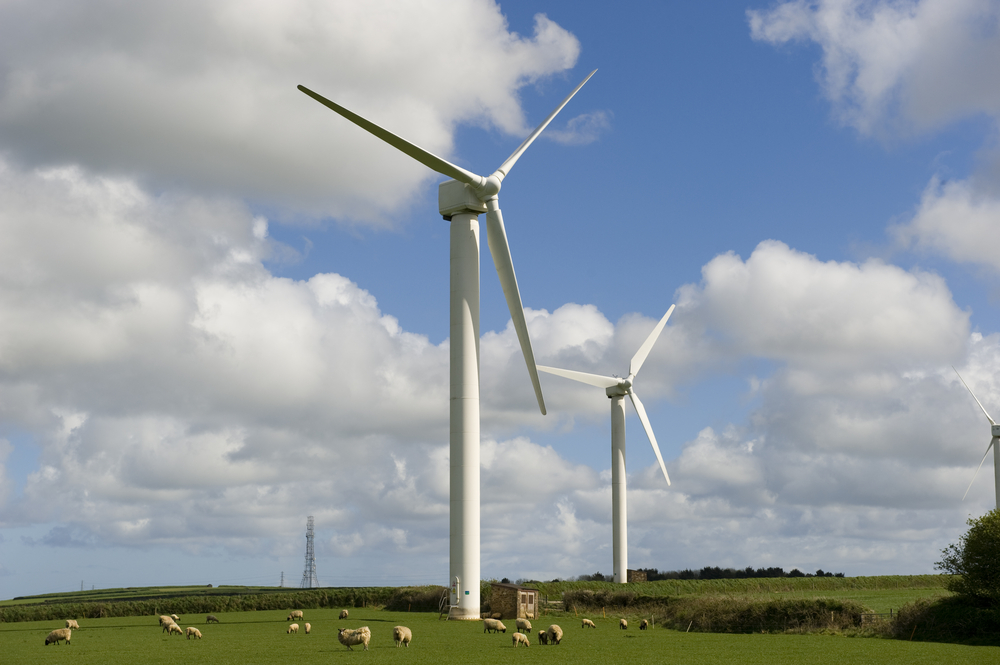 The Telegraph reports that, thanks to its increasing reliance on unreliable renewable energy sources, the United Kingdom’s rich may pay for more dependable electric power while the poor may end up sitting in the dark:

Britain’s increasing reliance on “intermittent” renewable energy means that the country is facing an unprecedented supply crisis, a senior Ofgem executive has warned. Andrew Wright, a senior partner at Ofgem and former interim chief executive, warned that households could be forced to pay extra to keep their lights on while their neighbours “sit in the dark” because “not everyone will be able to use as much as electricity as they want”. He warned that in future richer customers will be able to “pay for a higher level of reliability” while other households are left without electricity.

According to an official with a gas and electricity regulatory agency, the UK closed coal mines and now has less flexibility in its electricity supply:

Mr Wright said that because Britain has lost fuel capacity because of the closure of coal mines, there is now “much less flexibility” for suppliers.

Energy poverty is already a problem in the UK. A university study showed that winter deaths in England and Wales increased in the winter of 2014-2015 thanks to lower indoor temperatures:

An estimated 9,000 people died last winter in England and Wales as a result of living in a cold home, a university study has suggested. It found a fifth of the 43,900 excess winter deaths in 2014-2015 were caused by low indoor temperatures, BBC Panorama has learned. Cold homes increase the risk of respiratory infections, heart attacks and strokes, the researchers said.

That winter wasn’t the coldest on record. Instead, high fuel prices harmed those who could least afford them:

Dr Jessica Allen, whose team conducted the study, told BBC Panorama: “This was not the coldest winter on record. People dying from cold homes are a result of high fuel prices, low incomes and poor insulation. It’s entirely preventable. “If that was an epidemic of some disease there would quite rightly be people marching in the streets and causing an outrage, but this is because of the cold.” Dr Allen said the figure was a shocking indictment on the current levels of fuel poverty. The charity Age UK estimates that fuel poverty, where people cannot afford to heat their home, costs the NHS around £1.3bn every year.