A CBS Los Angeles investigation has uncovered that the Los Angeles Police Department (LAPD) are reluctant to use the electric vehicles the department leases as part of a splashy effort to supposedly “go green”:
X
January 11, 2017

Climate Reporter Thinks Earth Would Be Better Off Without People 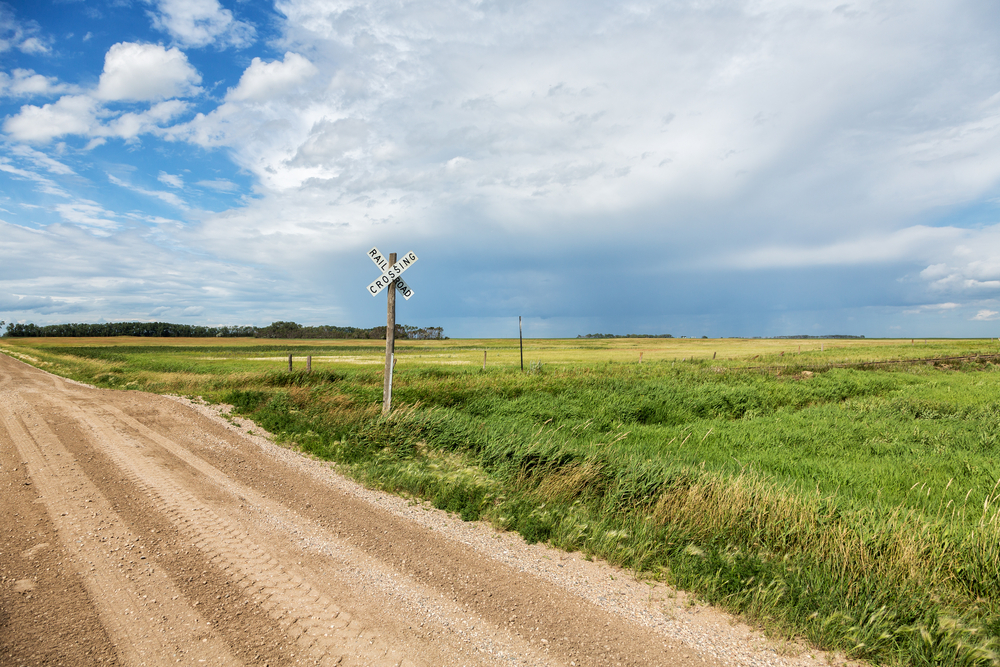 Meteorologist, journalist, and self-proclaimed “climate hawk” Eric Holthaus went on an overly-emotional tirade about climate change on his Twitter feed, in which mulled whether we “deserve” this planet, and said on many days he thought it “would be better off without us.”

The 15-tweet-long profanity-laden rant covered everything from climate change itself to the upcoming administration, and paid special attention to its apparent impacts on his mental wellbeing.

We don't deserve this planet. There are (many) days when I think it would be better off without us. <cue climate denier trolls> 9/

Holthaus claims that everyone is impacted by this deep sense of despair, that effects their relationships, causes a daily struggle ever since the election.

This “climate despair” caused Holthaus to “shut down”, unable to perform his job, and prevented his general functioning with the weight of climate change on his shoulders, causing an existential crisis.

Holthaus later used his Twitter rant as an opportunity to further a personal Patreon campaign, which he advertised on his page a day later, seemingly over his previous despair.

A shameless plug:
Help me make a difference. We're all in this together.https://t.co/IKvGuu4NVV

Holthaus’s campaign allowed people to give monthly donations, and in exchange he promised to write about climate change on a monthly basis (the job he generally does anyway), with the goal of reaching $1,000 per month:

It seems all one needs to overcome “climate despair” is an extra $1,000 of motivation every month.