A CBS Los Angeles investigation has uncovered that the Los Angeles Police Department (LAPD) are reluctant to use the electric vehicles the department leases as part of a splashy effort to supposedly “go green”:
X
January 11, 2017 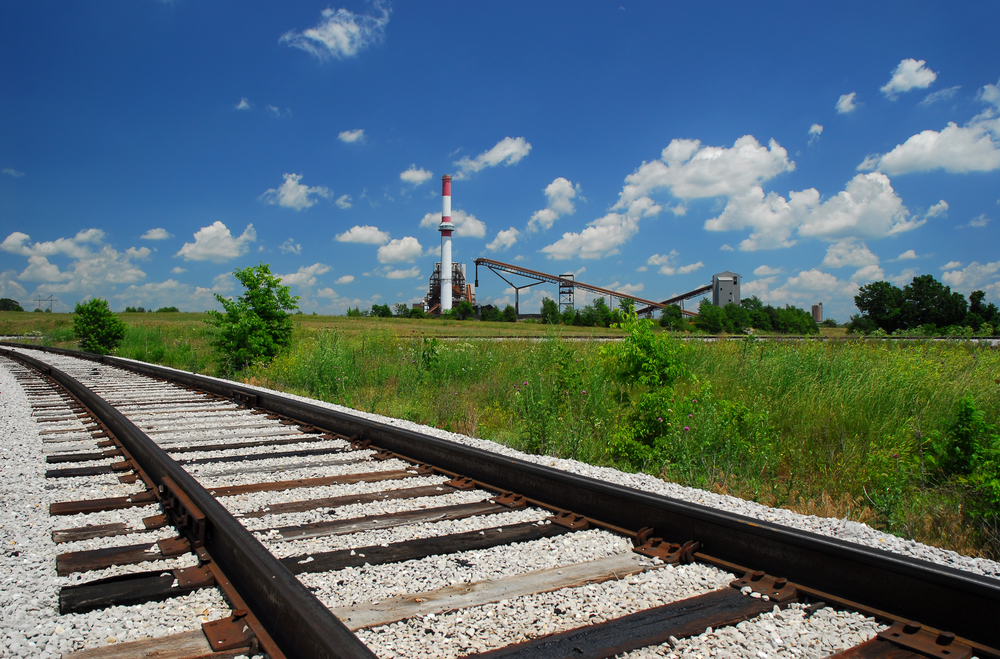 In 2016, the war on American coal workers and the coal industry was in full swing. Then Democrat presidential candidate Hillary Clinton famously pledged to put coal workers “out of business.”

Yet in 2017, coal may get a helpful boost from emerging cutting-edge technology. As reported recently in MIT Technology Review, improving technology is allowing coal power plants to turn carbon dioxide into baking soda:

“a system installed in the Tuticorin plant uses a new proprietary solvent developed by the company Carbon Clean Solutions. The solvent is reportedly just slightly more efficient than those used conventionally, requiring a little less energy and smaller apparatus to run. The collected CO2 is used to create baking soda, and it claims that as much as 66,000 tons of the gas could be captured at the plant each year.”

Back in America, clean coal technology has proven efficient. In a recent opinion piece in The Wheeling Intelligencer, energy CEO Jeff Keffer gave details on how clean coal is working in places like West Virginia:

“Clean coal plants such as Longview Power operate efficiently and at a low cost while effectively removing substantially all of the harmful pollutants (SOx, NOx, PM and Mercury) that truly define dirty coal. In addition, because of its advanced modern design and seamless operations, Longview is 20 percent more efficient and also emits significantly less CO2 than the 40- to 50-year- old coal plants that currently operate in West Virginia”.

“Continued progress in reducing pollution to improve public health and the environment can be accomplished while supplying the reliable, affordable power needed for economic growth and advancing cleaner energy technologies such as carbon capture and sequestration (CCS). CCS is technologically feasible for implementation at new coal-fired power plants, and its core components — carbon dioxide capture, compression, transportation, and storage — have been implemented successfully at commercial scale.”