A CBS Los Angeles investigation has uncovered that the Los Angeles Police Department (LAPD) are reluctant to use the electric vehicles the department leases as part of a splashy effort to supposedly “go green”:
X
January 18, 2017 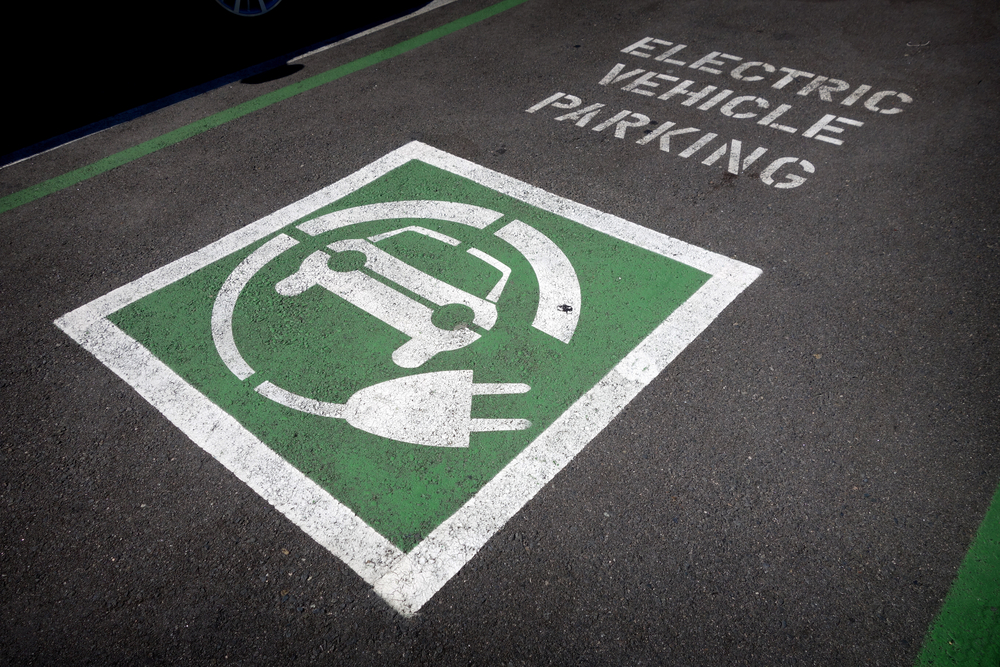 The Associated Press reports that Mississippi-based Greentech Automotive is closing down:

GreenTech Automotive laid off at least some of its 75 employees at its Tunica County plant last week. Mississippi’s state employment service said it had been told the company is “shutting down,” but agency spokeswoman Dianne Bell said Thursday that the agency hasn’t been able to reach the company to provide layoff assistance.

GreenTech earlier faced a federal securities investigation and never lived up to its promises to Mississippi taxpayers to invest $60 million and hire 350 workers:

The company — which has faced a federal securities investigation — did not respond to The Associated Press on Friday. The company once planned to build 250,000 cars a year and invest $2 billion, but long ago downsized those plans, promising the state it would invest $60 million and hire 350 workers. GreenTech never met those thresholds, telling the federal government in 2015 that it had 75 workers.

GreenTech received a $3 million loan from Mississippi taxpayers, and benefitted from another loan provided to purchase its plant site, but missed its first loan payment:

GreenTech missed the initial deadline for the first payment on its $3 million loan from Mississippi, but eventually scraped up $150,000 in November, four months late. Besides the $3 million loan, Mississippi loaned Tunica County $1.9 million to buy the site and exempted the company from income, franchise and sales taxes.

Now-Virginia Gov. Terry McAuliffe (D) was a GreenTech investor and served as the company’s “chairman emeritus.” In a pitch to potential investors, GreenTech claimed it would enjoy “‘billions’ in government subsidies and tax credits:

The pitches to potential investors in a new electric-car company have been unabashed about its promise: It will enjoy “billions” in government subsidies and tax credits, will rise to a dominant position in the U.S. electric-car industry and, perhaps most critically, has a politically connected founder with the savvy to make it all happen. That founder, Virginia gubernatorial candidate Terry McAuliffe (D), is listed in a recent confidential memorandum to prospective investors as GreenTech Automotive’s “chairman emeritus.”