A CBS Los Angeles investigation has uncovered that the Los Angeles Police Department (LAPD) are reluctant to use the electric vehicles the department leases as part of a splashy effort to supposedly “go green”:
X
February 24, 2017

Are Wind Turbines Killing A Tool In The Fight Against Terrorism? 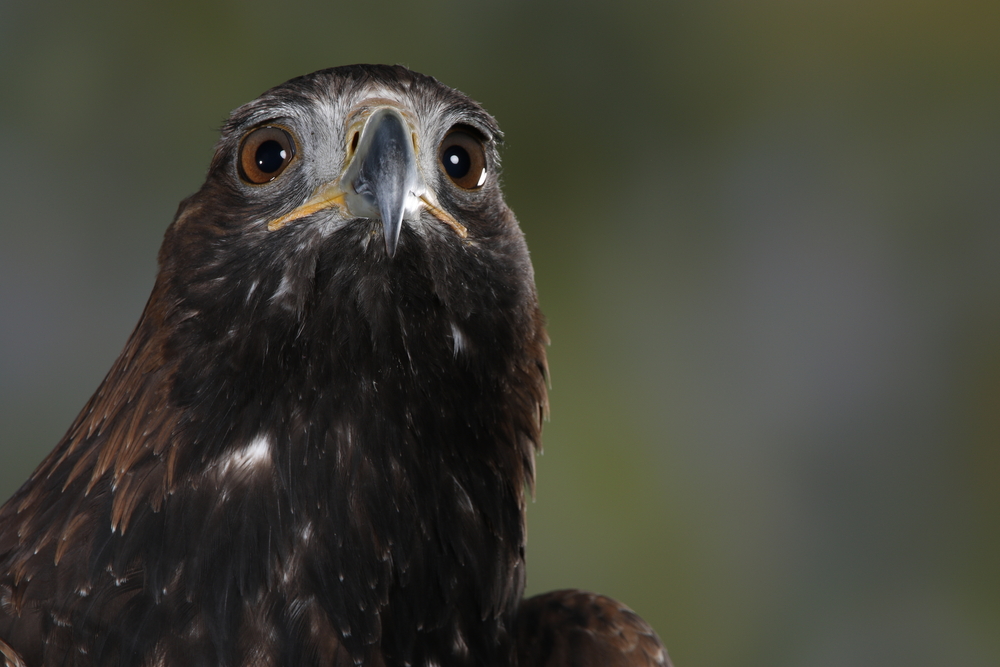 Regulations issued late in the Obama administration permitted wind farms to kill birds that could be useful in the fight against terrorism.

In 2016, the U.S. Fish and Wildlife Service issued rules that allowed wind farms to kill bald eagles and golden eagles, up to 4,200 per year.

However, in France, a special army unit has been training golden eagles to “spot drones and perform mid-air take downs.” This new breakthrough could prove to be vital in fighting terrorism globally, and the program could be reproduced by allies:

In the U.S., rogue drones likewise pose a problem. While some Americans have resorted to shotguns to down drones over their property, there is no word yet of the U.S. military enlisting eagles. Perhaps the famous 82nd Airborne Division will consider it.

As savage terrorists groups like ISIS are weaponizing drones, western powers are looking for new technologies and tactics to combat the threat of drones:

The terrorist group last month formally announced the establishment of a new “Unmanned Aircraft of the Mujahideen” unit, a fleet of ­modified drones equipped with bombs, and claimed that its drones had killed or wounded 39 Iraqi soldiers in a single week.

Threatening to take their war of terror from the battlefields of the Middle East to the cities of the Western world with the use of weaponized drones, wind turbines could destroy a vital national security tool.