A CBS Los Angeles investigation has uncovered that the Los Angeles Police Department (LAPD) are reluctant to use the electric vehicles the department leases as part of a splashy effort to supposedly “go green”:
X
February 28, 2017

Dakota Access Protesters Leave Behind Puppies to Freeze to Death 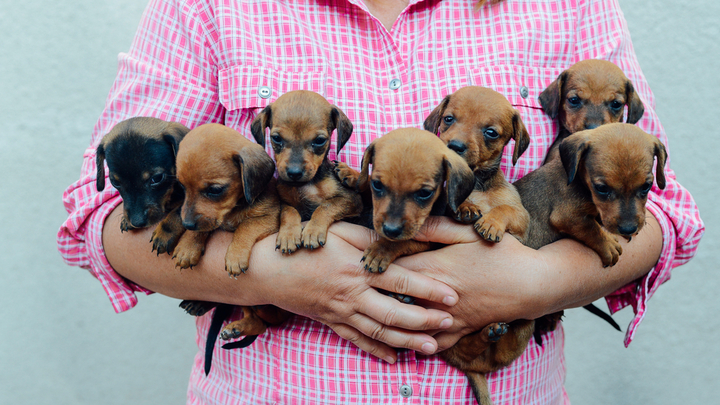 File this under: ‘you can’t make it up.’ After leaving mountains of trash at the Dakota Access protest site, and lighting their camps on fire, it turns out some protesters left puppies behind to freeze to death:

The rescue has been working hard to catch ALL the animals that were left behind at the camp, but Furry Friends Rockin Rescue isn’t giving up on these abandoned pets.

…”Extremely sad being these guys were left behind. But we offer, Furry Friends offers hope. I mean there’s so much hope within Furry Friends as far as these puppies finding homes,” says Tiffany Hardy.

The article goes on to explain that the two adult dogs had “frost bit ears and patchy fur,” which are “symptoms of being out in the North Dakotan weather” in winter.

A video from Facebook captures some of the puppies at the site: