Enviros Back Measure That Could Worsen L.A.’s Housing Crisis 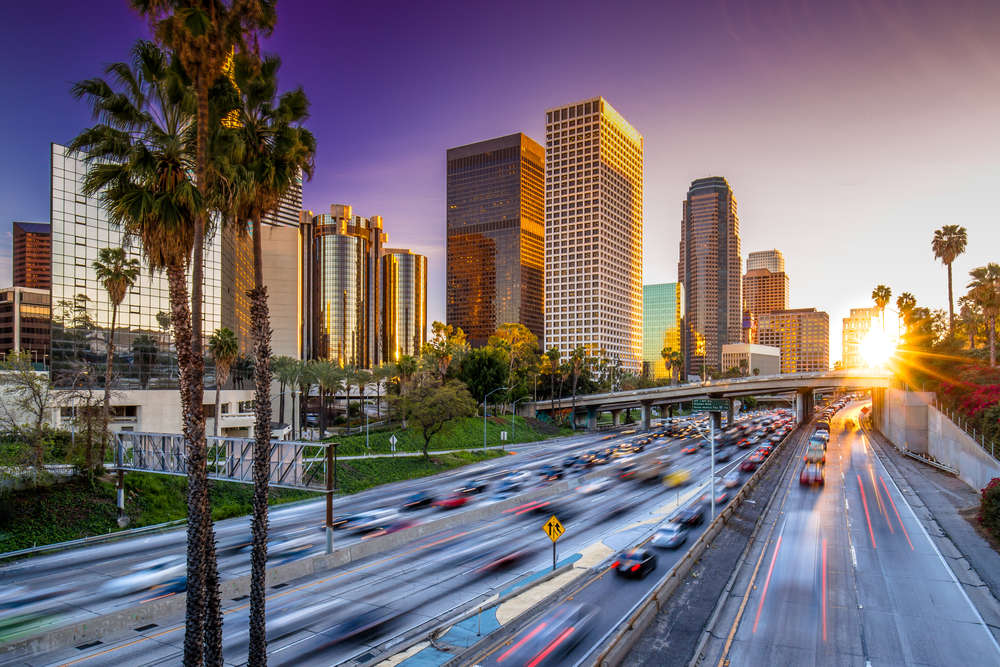 Measure S is advertised as a radical fix to business as usual, ending cronyism between big developers and City Hall. But it will worsen, not help, our housing crisis. In terms of our city’s land-use politics, the proposition is a continuation of the “homeowner revolution” that began 50 years ago — an attempt by homeowners to perpetuate a low-density, single-family Los Angeles, one that resembles a suburb more than a global city.

Measure S supporters have run a campaign based on information and scare tactics, as reported in a Los Angeles Times editorial:

One deceptive mailer says Yes on S will “house our vets.” But Measure S does nothing to help homeless veterans. In fact, “S” would make it harder to build housing for homeless vets because it would impose a two-year moratorium on real estate projects that require a zone change, a height increase or an amendment of the city’s General Plan — all fairly common requests in a city with terribly outdated planning rules.