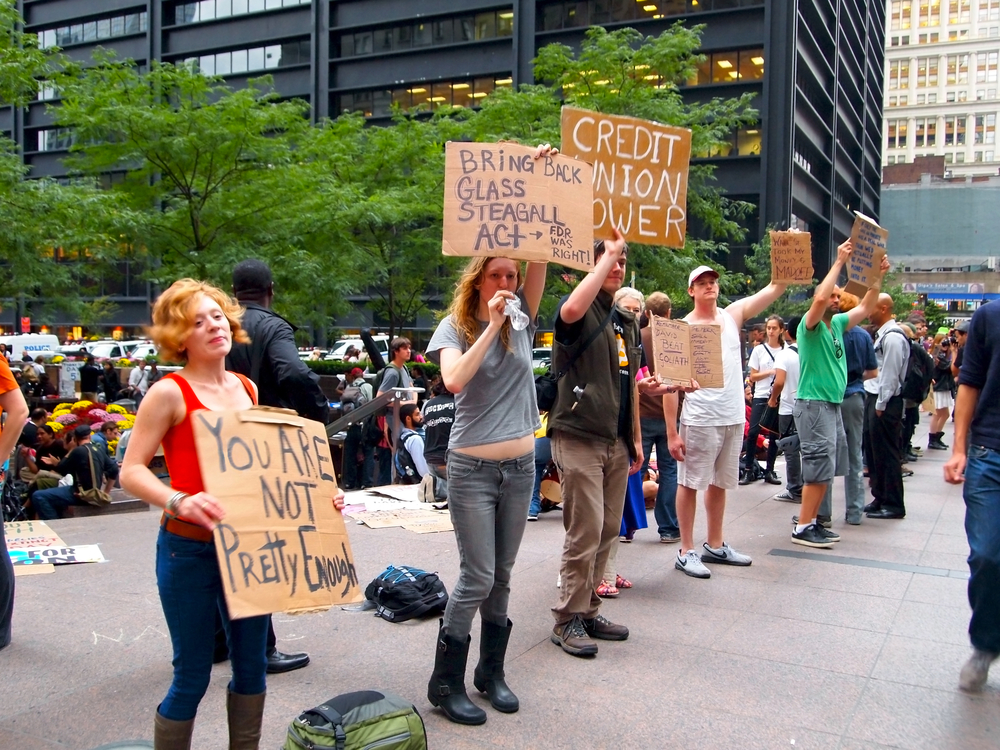 This week, The Houston Chronicle reported that West Texas pipeline protest leader Pete Hefflin was, in fact, a man named Pedro Rabago Gutierrez. Gutierrez had been operating under a false identity and was really a fugitive on the run from California law enforcement since 2007 for a parole violation after being incarcerated for rape, sex with a minor, assault with a deadly weapon, and selling drugs. Despite the arrest of Gutierrez and the uncovering of these sordid details, several of his fellow environmental activists have chosen to stand by the convicted sex offender:

“I’ve known Pete Hefflin for six months and I’ve found him to be a very honorable man and I will stand by him any day.”

“I was unaware of any of this past history. Despite that, I feel very privileged to have worked with Pete Hefflin.”

“Just like anything else – just like any other struggle like we’re doing here, guys, they’re targeting leadership. They’re trying to find anything and everything they can dig up from the past.”

“Let his past be. Most people have something in their past thath they are not to proud off. let him out, so he can still continue his good work for people. It happend’s a looooong time ago, bury it.”