A CBS Los Angeles investigation has uncovered that the Los Angeles Police Department (LAPD) are reluctant to use the electric vehicles the department leases as part of a splashy effort to supposedly “go green”:
X
March 17, 2017

You, the Federal Taxpayer, May Now Be on the Hook for #NoDAPL Protest Costs 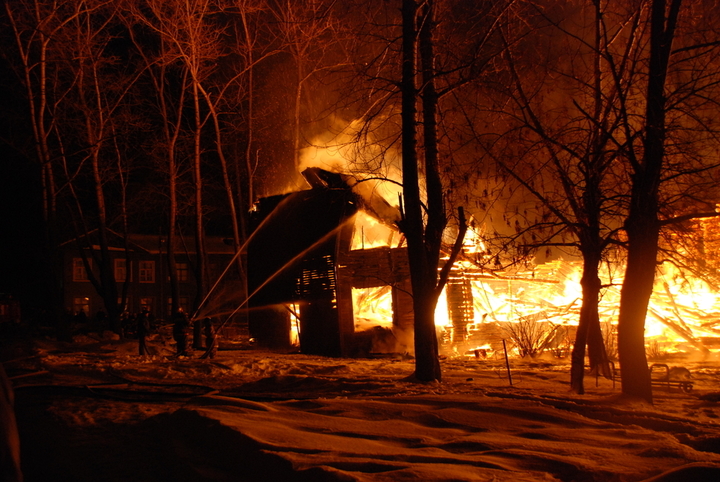 A new Associated Press article suggests U.S. taxpayers may end up footing the bill for the protests against the Dakota Access Pipeline.

North Dakota officials appear poised to go after the U.S. government — and thus U.S. taxpayers — to recoup more than $38 million in state expenses related to months of protests against the Dakota Access pipeline, though a longstanding offer from the project’s developer to pay up is still on the table.

…The saga has endured for months, with hundreds and sometimes thousands of pipeline opponents camping on federal land near the drill site and often clashing with police. About 750 arrests were made between early August and late February, when camps on property managed by the Corps were shut down in advance of spring flooding season.

Some liberals – including a North Dakota state senator – have accused the company behind the pipeline of benefiting directly from the work of “public and military employees,” a strange argument, since the pipeline company did not ask nor want the months-long protests.

Despite the construction delays, and massive costs for taxpayers on the table, a company behind the pipeline – Energy Transfer Partners – is actually offering to foot the bill.

More from The Associated Press:

One taxpayer watchdog group questions why the state isn’t jumping at the offer from Dallas-based Energy Transfer Partners, a company worth billions of dollars.

…State Budget Director Pam Sharp told The Associated Press that nothing in state law would prevent North Dakota from accepting such a donation, and that it’s happened before, though not in such a sizable amount. For example, smaller private donations have been made to the state-operated North Dakota Veterans Home, she said.

While the Environmentalist Left distracts and makes excuses for the massive and costly mess left behind by Dakota Access protesters, the government and business communities are getting to work on the cleanup.