A CBS Los Angeles investigation has uncovered that the Los Angeles Police Department (LAPD) are reluctant to use the electric vehicles the department leases as part of a splashy effort to supposedly “go green”:
X
March 22, 2017

Pipeline Construction Proves To Be An Asset To Law Enforcement 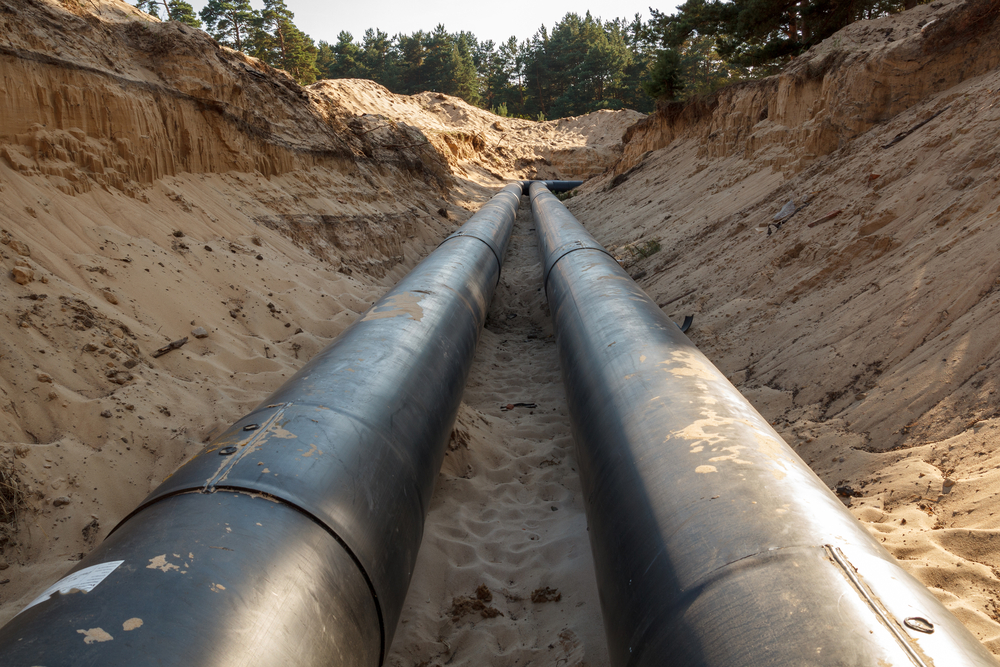 The almost finished Trans-Pecos pipeline in West Texas is providing an unexpected service to the community and the country. KRTS recently reported that pipeline construction workers have teamed up with U.S. Customs and Border Protection (CBP) agents in the apprehending of foreign drug smugglers traversing the area:

“Pipeline workers have been behind a lot of busts lately. That’s what law enforcement was hoping for. Before construction began, Border Patrol trained pipeline workers to spot illegal activity. Turns out, they make good patrollers.

One of these busts led to the seizure of 1,775 pounds of marijuana after a pipeline construction worker made a 9-1-1 call to report a vehicle trespassing on the Trans-Pecos construction site. Pipeline workers teaming up with CBP illustrates an unexpected benefit of the pipeline.

With CBP expected to hire an additional 1,700 agents this year and more pipelines proposed in Texas, construction workers and law enforcement will be afforded additional opportunities to collaborate in a similar manner to keep illegal drugs off the street and make Texas safer.