“Green” Protestors To Use Failed Protests As Blueprint 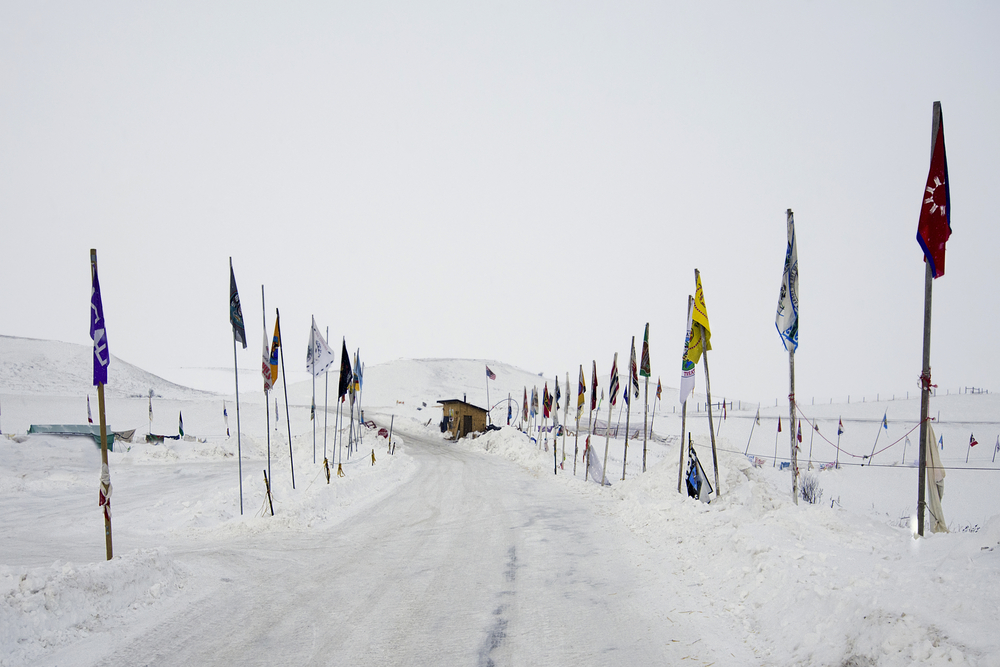 According to a report from the Associated Press, environmentalist protestors are planning to use the same tactics employed against a North Dakota pipeline as they continue their efforts to undermine America’s fossil fuel industry and energy security.

These disruptive, and at times destructive, pipeline protests cost the American taxpayer upwards of $40 Million, harmed the local environment, and now, could be coming to a project near you:

“The tactics used in North Dakota – resistance camps, prominent use of social media, online fundraising – are now being used against several projects. They include the Sabal Trail pipeline that will move natural gas from Alabama to Florida; the Trans-Pecos natural gas pipeline in Texas; the Diamond pipeline that will carry oil from Oklahoma to Tennessee; and the Atlantic Sunrise pipeline that will move natural gas from Pennsylvania to Virginia. They’re also being used against projects that are still in the planning stages, including the proposed Pilgrim oil pipeline in New York and New Jersey and the proposed Bayou Bridge Pipeline in Louisiana. Dakota Access opponents have also vowed to fight against the resurgent Keystone XL pipeline, which would move crude oil from Canada to Nebraska and on to Texas Gulf Coast refineries.”

If history is any indication, these communities can expect to see protestors hellbent on instituting a policy of higher energy costs brought on by “pipeline purgatory” soon.