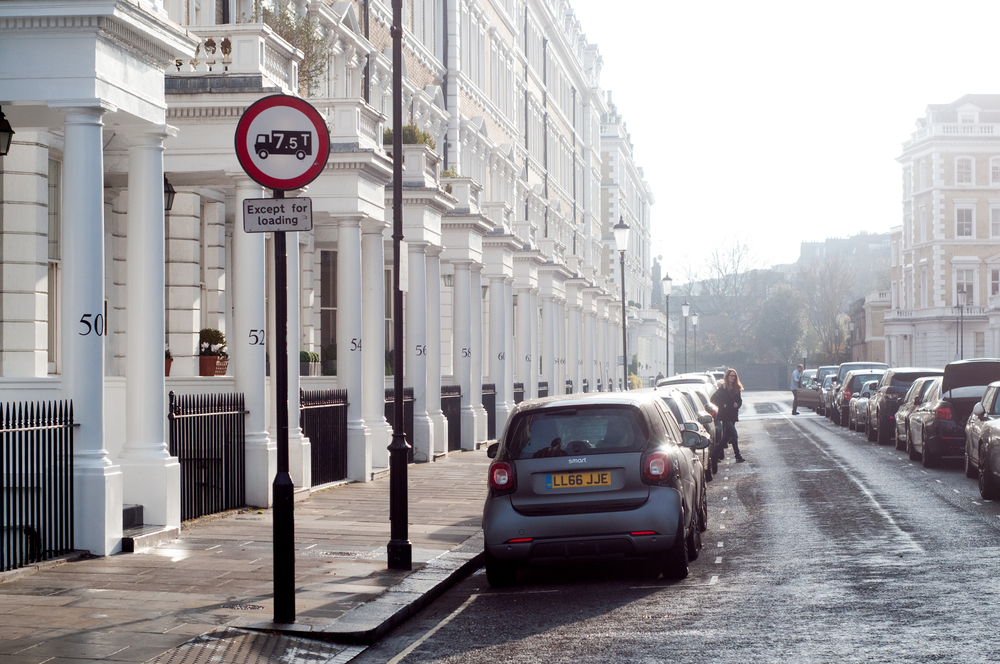 With the goal of creating “an ultra-low emission zone” around London’s central-most area, Mayor Khan is implementing taxes on vehicles still in the prime of their lifespans:

“On that date, petrol cars more than 13 years old and diesel cars more than 4 years old will have to pay £12.50 ($16) to drive in the area. The charge will replace a previously announced ‘Toxicity-charge’ of £10, which comes in to force this October.”

What’s worse, Khan has plans to expand the program even further, in a move that would likely raise costs for even more drivers and mass transit fares for the average Londoner:

“Khan also proposed to extend the scheme, so that by 2021 it would cover all polluting vehicles inside a much larger area of London. ‘I want to expand the ULEZ from 2020 for heavy vehicles such as buses, coaches and trucks…Then from 2021, I want to expand it up to the North and South Circular roads for light vehicles, including cars and vans’…For buses, coaches and heavy goods trucks, the ULEZ daily fee will be £100 per day.”

These measures are atop London’s already existing cost-raising measures against car owners, showing once more how out of touch Mayor Khan is with the average person likely to bare the brunt of his regulatory assault.