A CBS Los Angeles investigation has uncovered that the Los Angeles Police Department (LAPD) are reluctant to use the electric vehicles the department leases as part of a splashy effort to supposedly “go green”:
X
April 7, 2017

Tesla Has A Transparency Blindspot 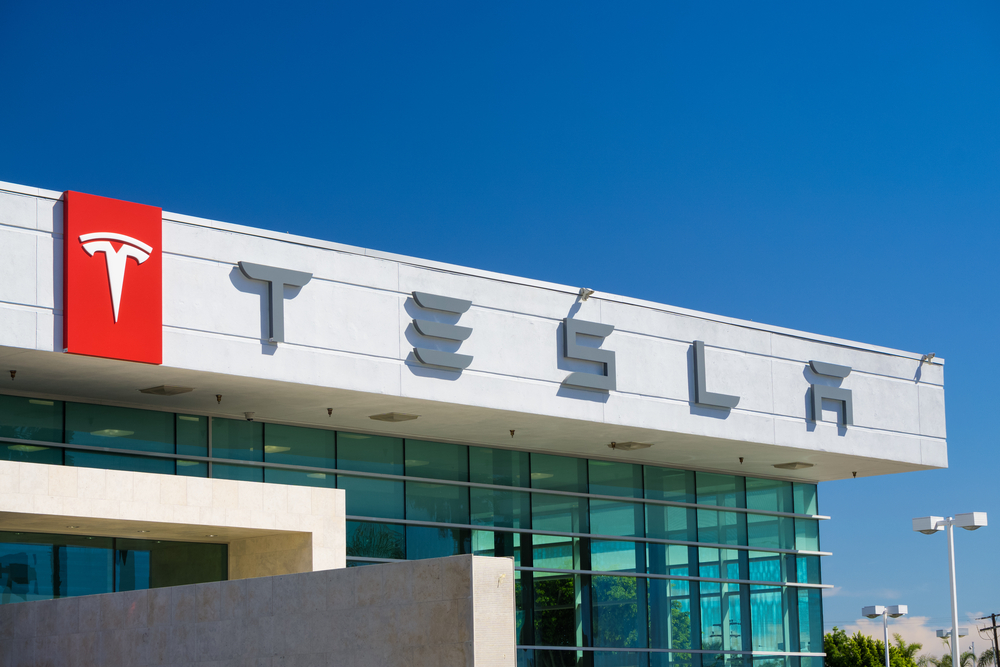 A recent report in The Guardian highlighted a concerning trend in Tesla’s data releases that should raise questions about the company’s transparency toward its consumers.

The report charges that Tesla only releases certain data, often related to specific incidents in defense of the company and its products, citing cherry-picked data releases to consumers and the press about auto-pilot crashes:

“And while the company has handed data to media following crashes, it won’t provide its customers’ data logs to the drivers themselves, according to interviews conducted by the Guardian…In several other cases, Tesla appears to have distributed data from its cars’ onboard computers to the press in an effort to defend its own products at the expense of their customers.”

While Tesla retains that it is acting within the bounds of the law and is protected by its privacy agreements signed by users, the more sinister implication suggests an effort to hide potential quality problems widely acknowledged by many Tesla owners and consumer watchdogs.

These developments beg the question – what is Tesla hiding in its data? That is for Elon Musk to know, and for the rest of us to find out when it occasionally benefits his companies.