A CBS Los Angeles investigation has uncovered that the Los Angeles Police Department (LAPD) are reluctant to use the electric vehicles the department leases as part of a splashy effort to supposedly “go green”:
X
April 10, 2017

Your Solar Panels, Made in China 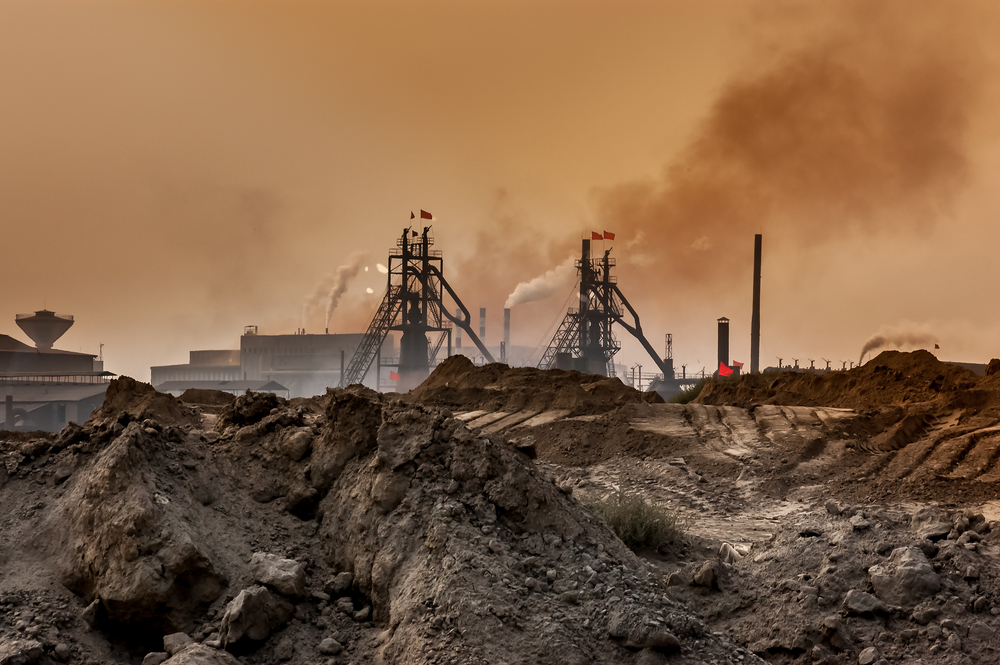 The New York Times published a startling exposé over the weekend that details just how dependent the solar industry is on Chinese goods, Chinese companies, and Chinese jobs.

The article, by Keith Bradsher, has a devastating headline: “When Solar Panels Became Job Killers.”

With its deep government pockets, growing technical sophistication and a comprehensive plan to free itself from dependence on foreign companies, China aims to become dominant in industries of the future like renewable energy, big data and self-driving cars.

With solar, it has already happened. China is now home to two-thirds of the world’s solar-production capacity. The efficiency with which its products convert sunlight into electricity is increasingly close to that of panels made by American, German and South Korean companies. Because China also buys half of the world’s new solar panels, it now effectively controls the market.

That growth forced many American and European solar-panel manufacturers into a headlong retreat. Two dozen of them filed for bankruptcy or cut back operations during President Barack Obama’s first term, damaging the heady optimism then about clean energy.

The Environmentalist Left will likely ignore this news in their push to convert all American energy to solar and wind, but they face an inconvenient truth: solar power is, increasingly, made in China.