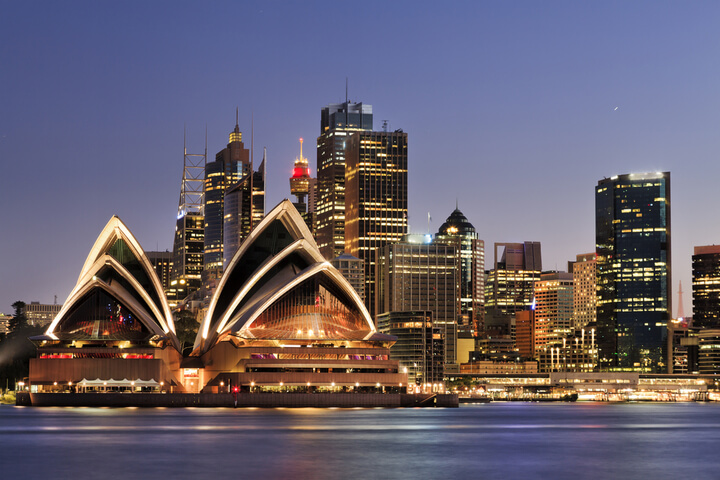 Australia faces an energy crisis in 2017, one caused in large part by coal plants that have closed down.

According to Bloomberg‘s David Fickling:

Australian wholesale electricity prices have doubled since the closure of the Hazelwood coal generator was announced.

…More shocks will follow: About 3.6 GW of coal generation capacity is scheduled for closure at present, rising to 7 GW by 2030 according to Bloomberg New Energy Finance.

Instead guests [at a gala] including federal treasurer Scott Morrison, Qantas CEO Alan Joyce, former Westpac chief Gail Kelly and former Queensland Premier Anna Bligh were greeted by a throng of protesters outside the event at Carriageworks in Redfern, angrily denouncing Westpac for not distancing itself from the proposed Carmichael coal mine in Queensland’s Galilee basin.

And from environmentalists writing in The Guardian (emphasis ours):

The problem with these plans? Fickling explains:

If coal-power retirements accelerate, solar and wind will be unable to fill the gap quickly enough, especially given the way their variability can undermine the stability of the grid.

So with an energy crisis on hand, and so-called ‘clean’ energy unable to meet demand, the Environmentalist Left’s solution in Australia is: more ‘clean’ energy, and more expensive traditional energy. Something tells us this won’t work.