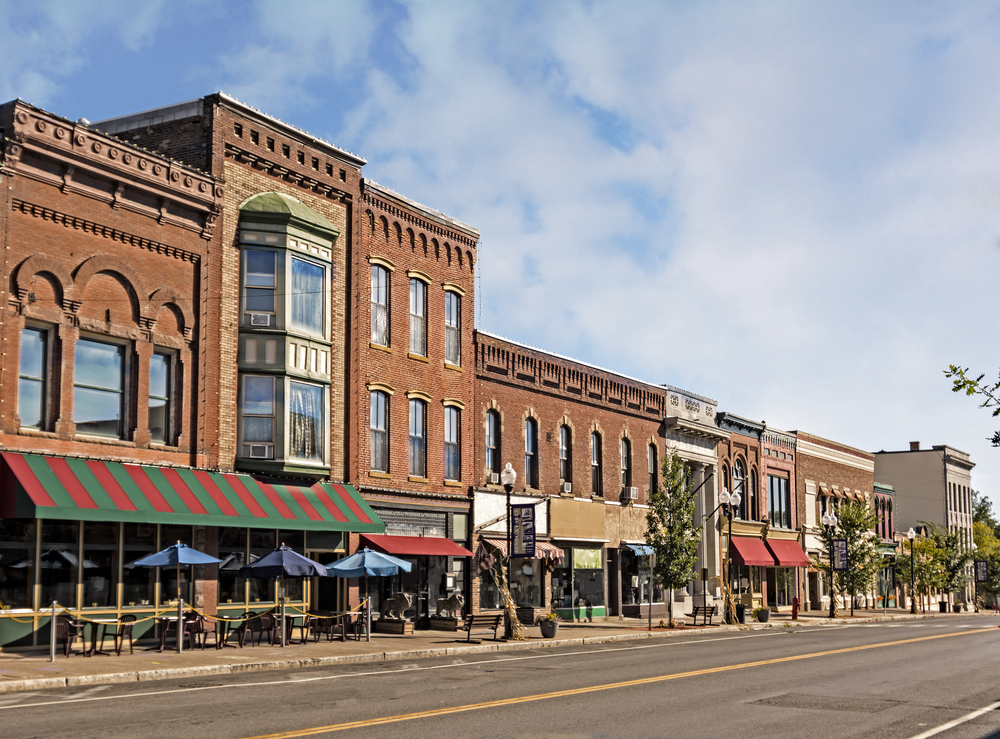 The Center for Biological Diversity, an out-of-state environmentalist group, has recently had Texas in its crosshairs. On Monday, the group utilized baseless scare tactics with a press release questioning whether plugged oil wells were polluting Corpus Christi’s drinking water.

Per the Corpus Christi Caller-Times, this claim is misleading, and there is no evidence that these wells pose any threat to residents’ drinking water:

“Federal officials investigated the leaks in 2012, but no action has been taken to re-seal the wells, which were last used in the early 1980s, said Mark Trevino, the area manager for the Oklahoma-Texas branch of the federal Bureau of Reclamation that oversees the wells.

‘Methane gas alone is not toxic and does not cause health problems in drinking water,’ according to a Penn State Extension article. The extension is affiliated with the university and funded in part by the U.S. Department of Agriculture.

Methane gas is flammable and can be explosive in homes if its concentration reaches about 5 percent of the air in an enclosed space, but there have been no indications that hazardous amounts of methane have been present in source water arriving at the Corpus Christi treatment plant, officials said.”

“The chemicals would have been detected (at the city’s water treatment plant). Water is safe.”

The group is looking to use this baseless, debunked hyperbole to generate fear in local communities ahead of the pending lease of federal lands for natural gas development near the cities of Brenham and Corpus Christi. As was recently pointed out in Forbes, the true goal of organizations like the Center for Biological Diversity is not environmental protection, but to shut down all development of the oil and gas industry, which provides billions in state and local tax revenues and employs 1.6 million Texans.