A CBS Los Angeles investigation has uncovered that the Los Angeles Police Department (LAPD) are reluctant to use the electric vehicles the department leases as part of a splashy effort to supposedly “go green”:
X
April 28, 2017 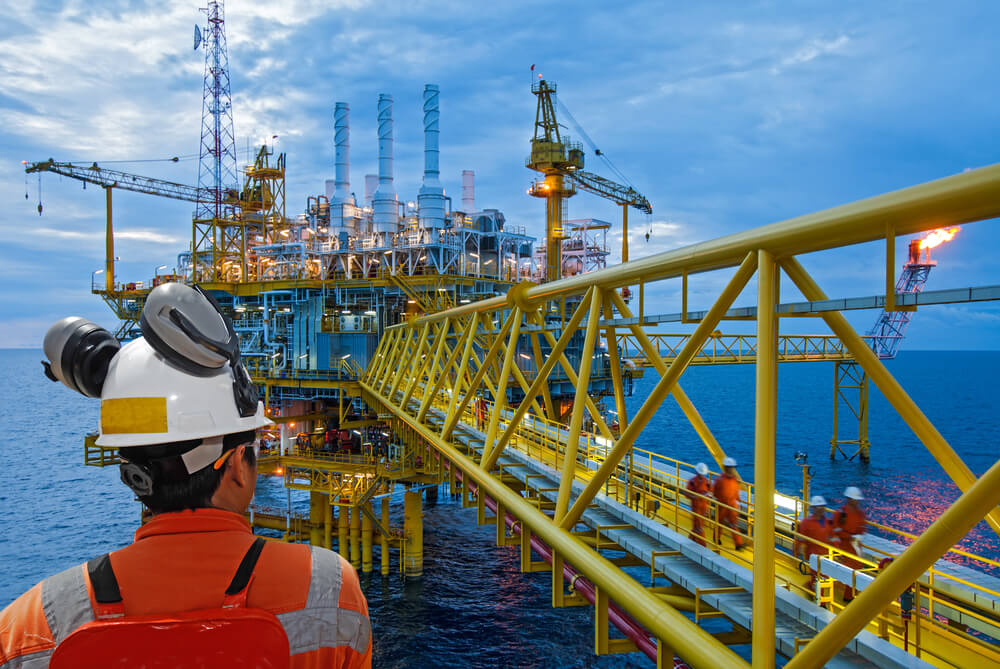 President Trump will sign an executive order on Friday that can boost American offshore drilling efforts, according to news reports.

The directive, known as the America First Offshore Energy Strategy, directs Interior Secretary Ryan Zinke to review the current five-year development plan on the Outer Continental Shelf for offshore oil and gas exploration as well as review the regulations and permitting process for development and seismic research.

…The Interior Department oversees 1.7 billion acres on the Outer Continental Shelf, which contains an estimated 90 billion barrels of undiscovered, recoverable oil and 327 trillion cubic feet of undiscovered, recoverable natural gas. The Outer Continental Shelf accounts for about 18% of the domestic crude oil and 4% of the domestic natural gas supply overall.

Past studies have made clear that expanding U.S. offshore drilling will create American jobs, boost local economies, and propel the U.S. on its path to energy independence.

A Wood Mackenzie study in 2011 found that offshore drilling can help the U.S. “create more than 1 million jobs by 2030,” among other pro-energy changes the government can make.

A 2014 study by the Interstate Policy Alliance found that offshore drilling can create between $10.8 billion and $60 billion “in added economic value” for the coastal states of Delaware, Maryland, Virginia, North Carolina, South Carolina, and Georgia alone.

What’s more, Interior Secretary Ryan Zinke confirmed on Thursday that the design of Trump’s executive order is to “[put] us on track for American energy independence.”