A CBS Los Angeles investigation has uncovered that the Los Angeles Police Department (LAPD) are reluctant to use the electric vehicles the department leases as part of a splashy effort to supposedly “go green”:
X
May 4, 2017 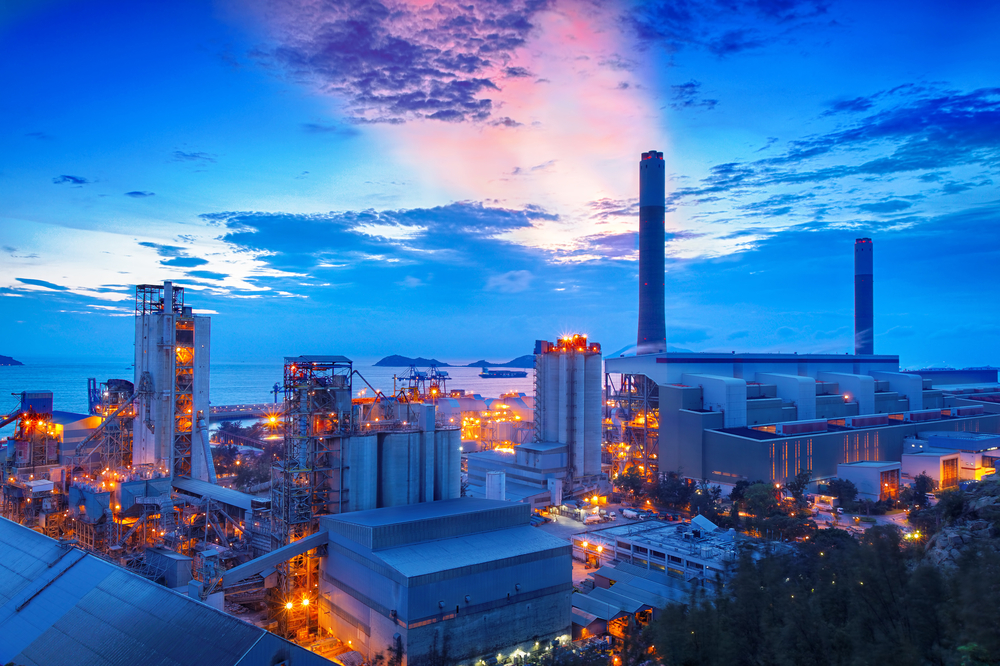 Last month, Core News Texas reported that the Environmentalist Left group Environment Texas was ironically advocating for petrochemical products in their push to replace lead piping in schools. Yesterday, the Texas League of Conservation voters expressed their support for this same petrochemical cause:

“According to the Texas League of Conservation Voters, many public schools use aging water fountains and pipes, putting school children at especially high risk for lead water exposure. Recently, some public schools chose to test their water supply and discovered high levels of lead. Supporters of the bill point out that mandatory testing will cause schools throughout the state to repair and replace dangerous pipes.”

Replacing lead piping in Texas public schools would require polyvinyl chloride (PVC) piping, a petrochemical product produced by the oil and gas industry. The League of Conservation Voters continues to claim it wants to “fight fossil fuel extraction,” but this latest advocacy illustrates one of the many benefits the oil and gas industry provides: safe drinking water for Texas children.

Earlier this week, The Kilgore News Herald reported on comments made by Texas Railroad Commissioner Wayne Christian discussing the many benefits of the oil and gas industry:

“In the past 100 years, ‘We’ve extended life, through the oil-and-gas industry in the United States and around the world, from 45 to 75,’ he said. The energy sector deserves an apology and a ‘Thank You,’ Christian told the group, as ‘the most profitable, life-giving industry in the history of the planet.’”

Christian refers to the medicines, lifesaving health care devices, and other materials that have taken humanity leaps forward that would not have been possible without oil and gas. Perhaps the Environmentalist Left should follow suit and work to save lives with the oil and gas industry, rather than harm lives with their recent disregard for decency.