A CBS Los Angeles investigation has uncovered that the Los Angeles Police Department (LAPD) are reluctant to use the electric vehicles the department leases as part of a splashy effort to supposedly “go green”:
X
May 10, 2017 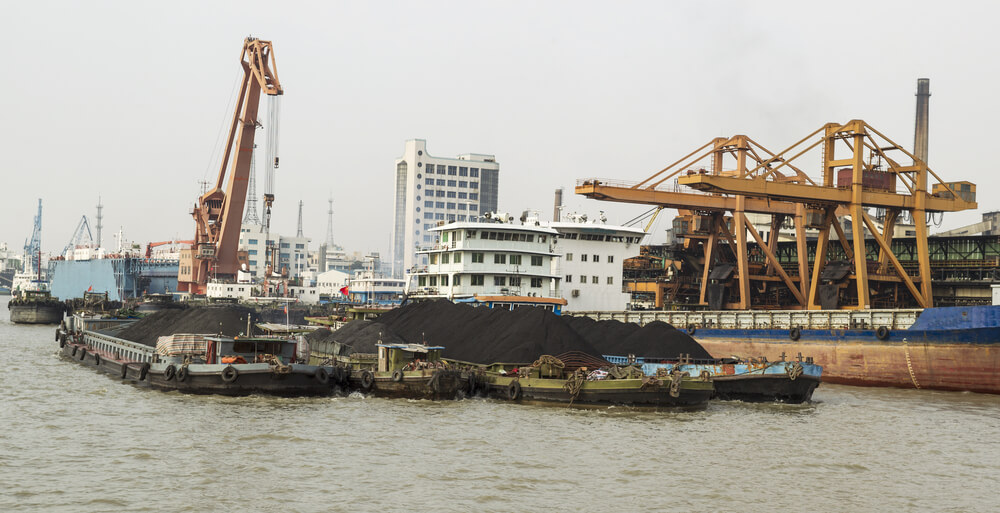 China produces some 95 percent of the world’s rare earth elements, which consist of 17 different metals. No rare earth mines have operated in the U.S. since the Mountain Pass Mine in California went bankrupt and shut down in 2015.

The United States is a major consumer of defense and commercial end products containing rare earths, however, its demand for rare earths is approximately nine percent of the global demand, according to DOD estimates. Also, DOD demand is approximately only one percent of the United States demand. Recent studies have shown that rare earths are essential to the production, sustainment, and operation of U.S. military equipment. Reliable access to the necessary material, regardless of the overall level of defense demand, is a bedrock requirement for DOD.6 Some defense applications with rare earths are coatings for jet engines, missile guidance systems, antimissile defense systems, satellites, and communication systems.

However, a 2017 USGS Mineral Commodity Summary revealed that the United States is fully reliant on foreign sources for 20 mineral commodities, “a 250 percent increase in 60 years”, leaving U.S. defense capabilities and economic strength vulnerable to the whims of other countries: