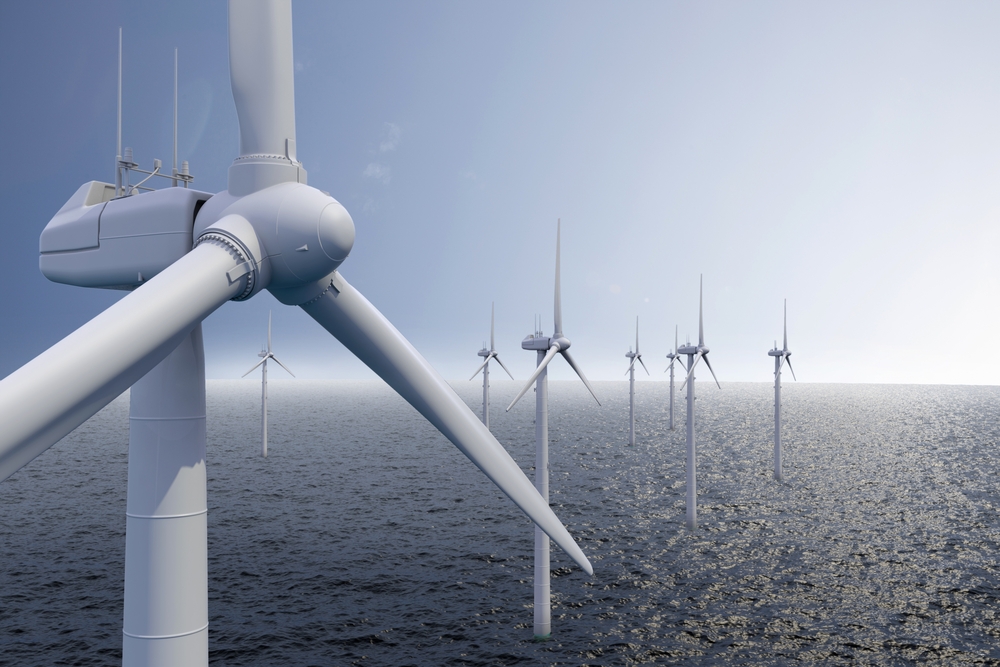 Even supposedly “clean” energy sources like wind turbines have oil spills. Bloomberg reports on wind turbines in Mexico leaking “a copper-colored lubricant” that “contaminated soil,” smelled of “burned fuel or ammonia,” and made trees glisten with oil:

Wind turbines were planted along a strip of Mexico’s southern coast to make the country’s power industry cleaner. Now they’re spilling oil. In the town of Juchitan last month, a clean-up was under way around a generator owned by Electricite de France. Workers wearing goggles and masks were scrubbing off a copper-colored lubricant that dripped down from the turbine. They’d wrapped cloth around its base, to absorb further leakage, and stuffed contaminated soil and stones into plastic trash-bags.

Flor, who owns the land where the turbine is sited and rents it to EDF, said she arrived on the scene after being alerted by a neighbor. “The stench was terrible, like a sort of burned fuel or ammonia,” she said, asking not to be identified by her surname out of concern over reprisals. “The trees were glistening with oil.” Similar problems have been reported all along the Tehuantepec isthmus, one of the western hemisphere’s windiest places.