A CBS Los Angeles investigation has uncovered that the Los Angeles Police Department (LAPD) are reluctant to use the electric vehicles the department leases as part of a splashy effort to supposedly “go green”:
X
May 23, 2017

Is Tesla’s Success Built on Exploitation? 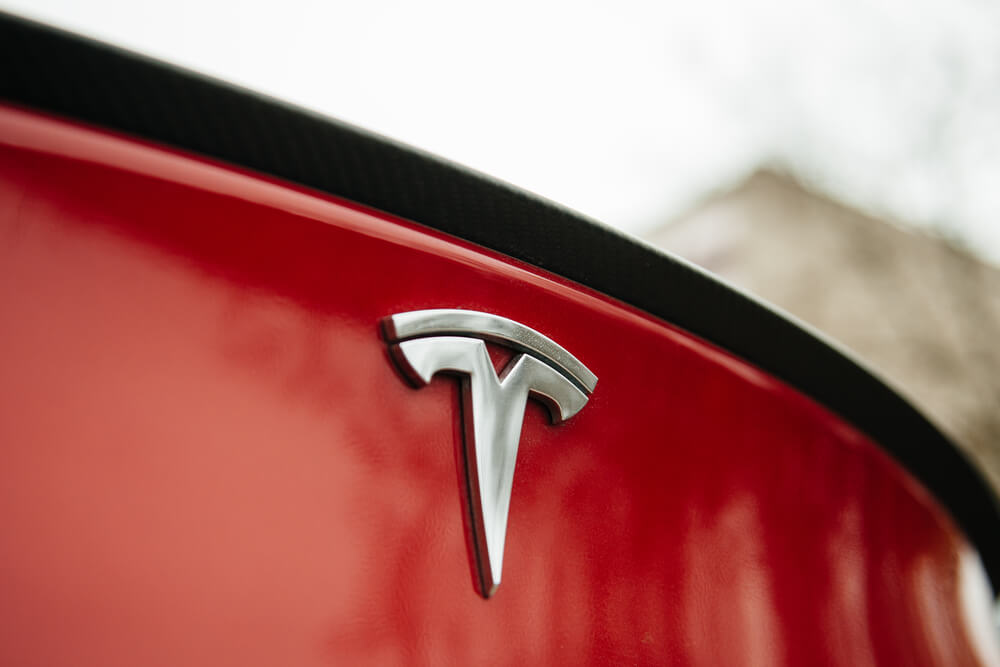 Tesla’s “factories of the future” are turning out to be a nightmare for its workers:

Ambulances have been called more than 100 times since 2014 for workers experiencing fainting spells, dizziness, seizures, abnormal breathing and chest pains, according to incident reports obtained by the Guardian. Hundreds more were called for injuries and other medical issues.

A Tesla employee recently spoke up about the company’s abuses, posting to Medium about various safety issues and workers’ pay issues.

Tesla CEO Elon Musk immediately hit back, first accusing Moran of being a union plant and then writing an email to employees in which he argued that the union would be bad for working conditions, and promised to install both a roller coaster and free frozen yogurt machines throughout the facility.

Earlier this year, Tesla overtook General Motors to become America’s most valuable automaker and Musk said he even sees Tesla as having a “clear path” to over take Apple:

Elon Musk raised eyebrows on the Tesla earnings call Wednesday night by claiming the electric car maker was on track to become one of the most valuable companies in the world.

Yet its seems that Tesla’s success doesn’t trickle down to its employees, with mounting safety concerns and low-pay complaints plaguing the organization.