A CBS Los Angeles investigation has uncovered that the Los Angeles Police Department (LAPD) are reluctant to use the electric vehicles the department leases as part of a splashy effort to supposedly “go green”:
X
May 24, 2017

The True Price Of Renewable Energy 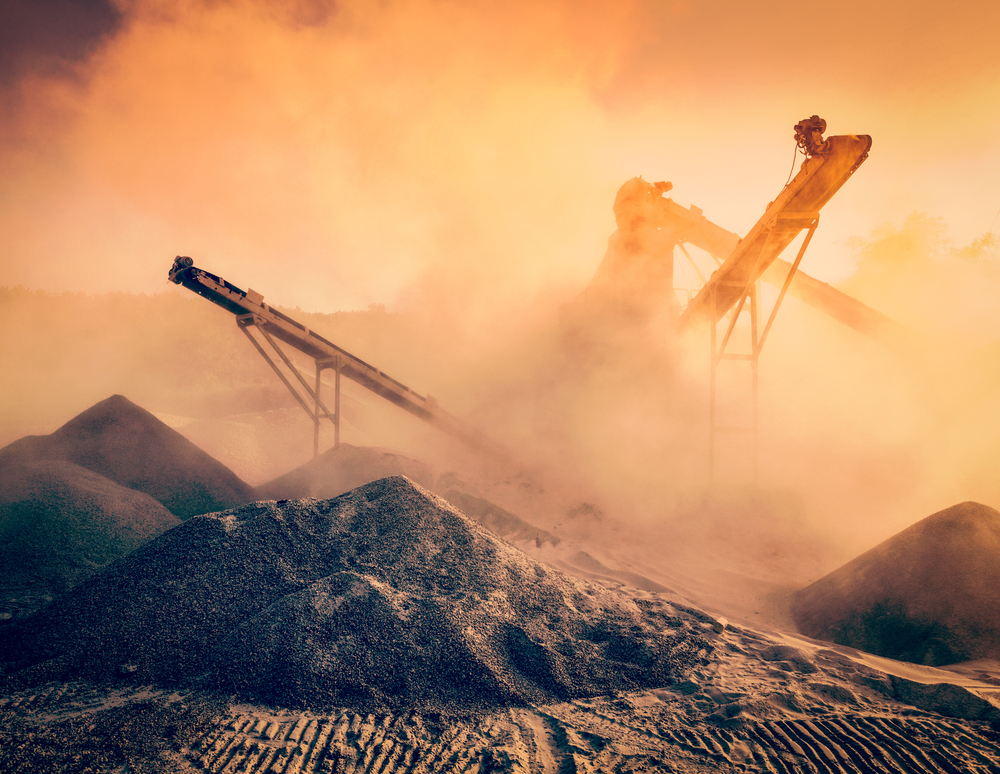 Recent reports have revealed some serious human consequences surrounding the acquisition of renewable energy. Sky News recently showed that one of the ramifications has forced children to mine for cobalt in the Congo:

A Sky News investigation has found children as young as four working in Congolese mines where cobalt is extracted for smartphones. The mineral is an essential component of batteries for smartphones and laptops, making billions for multinationals such as Apple and Samsung, yet many of those working to extract it are earning as little as 8p a day in desperately dangerous conditions.

On top of that, lithium has been stripped from indigenous people in South America:

The silvery-white metal is essential for the lithium-ion batteries that power smartphones, laptops and electric vehicles, and the popularity of these products has prompted a land rush here. Mining companies have for years been extracting billions of dollars of lithium from the Atacama region in Chile, and now firms are flocking to the neighboring Atacama lands in Argentina to hunt for the mineral known as “white gold.”

The world wide demand for rare earth metals has overshadowed an important discussion about its moral costs. Rare earth metals are critical for the construction of renewable energy technologies, and statistics show that between 2012 and 2015, China accounted for more than 70 percent of U.S. imported rare-earth compounds and metals, giving that country a near monopoly.

The serious human toll taken to develop renewable energy needs to be discussed more openly, as it represents a real threat to vulnerable populations across the globe.