A CBS Los Angeles investigation has uncovered that the Los Angeles Police Department (LAPD) are reluctant to use the electric vehicles the department leases as part of a splashy effort to supposedly “go green”:
X
July 10, 2017 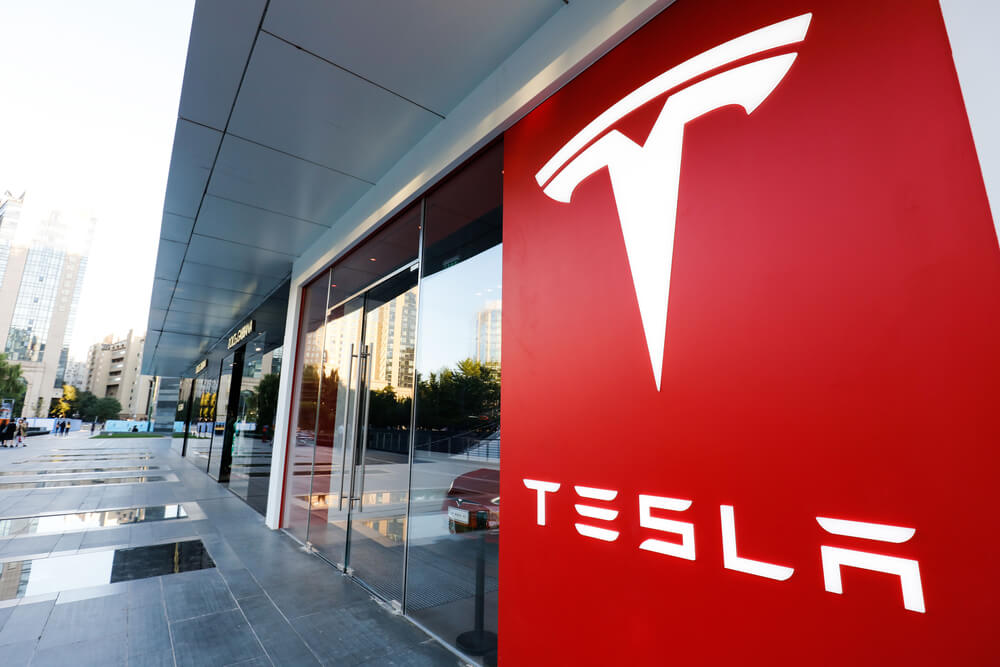 Not a single newly purchased Tesla model was registered in Hong Kong in April, according to official data from the city’s Transportation Department analyzed by The Wall Street Journal.

The collapse in sales demonstrates just how dependent electric car sales are on taxpayer-funded subsidies.

Denmark, a country known as a forerunner in renewable energy, has seen a staggering drop in the sale of electric vehicles in the past 18 months.

Sales of Electrically Chargeable Vehicles (ECV) plummeted 60.5 percent in the first quarter of 2017, compared with the first three months of the previous year. …

Much of the sales drop can be assigned to the Danish government’s tax policy of phasing out ECV tax breaks by 2020. And the one who stood to gain the most from these breaks, Tesla chief Elon Musk, knew full well what would happen.

Government incentives play an important role in the marketing of electric cars. For example, in the U.S., Tesla outlines on its website a series of federal and state tax incentives for EV buyers.