A CBS Los Angeles investigation has uncovered that the Los Angeles Police Department (LAPD) are reluctant to use the electric vehicles the department leases as part of a splashy effort to supposedly “go green”:
X
July 18, 2017 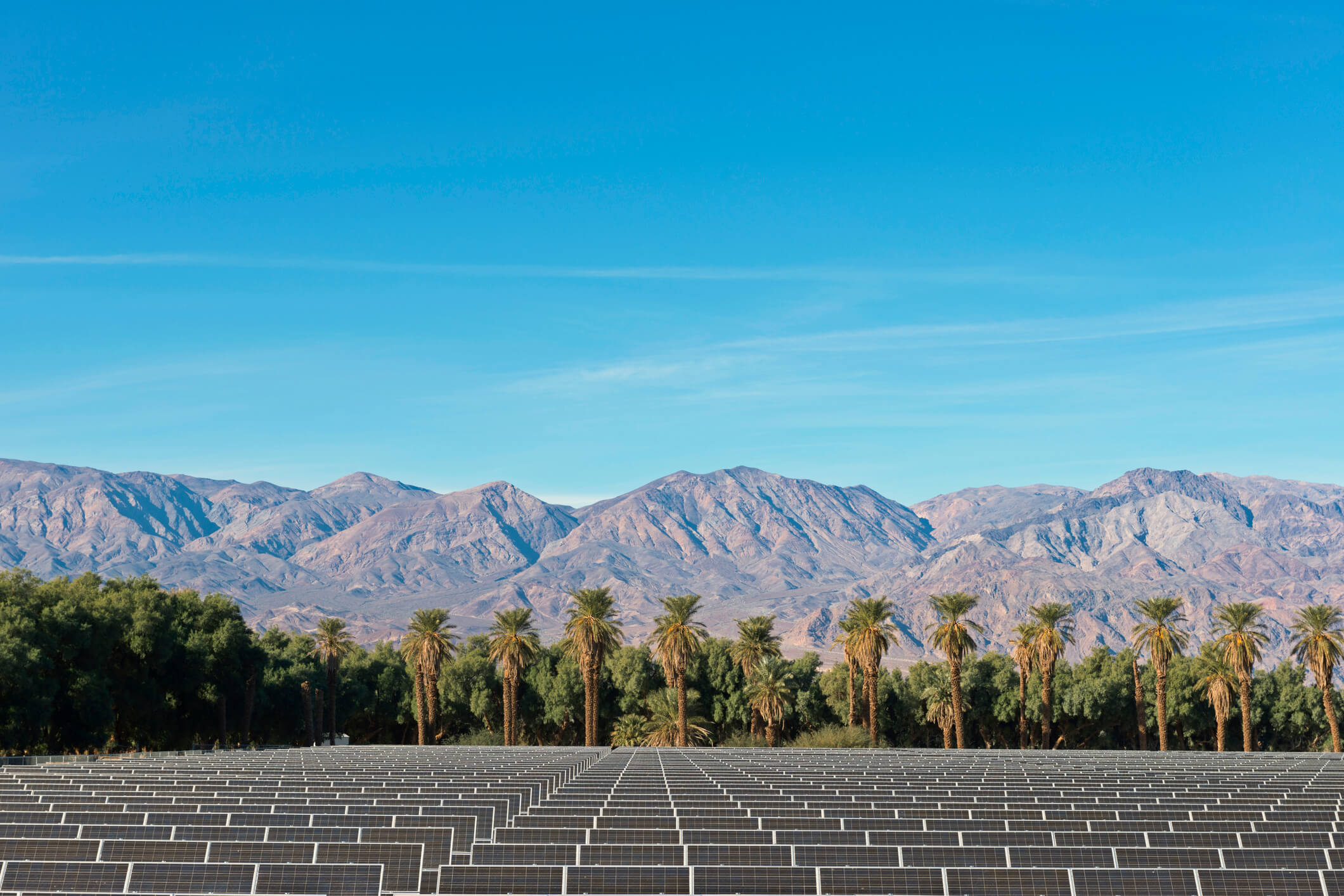 While school kids will be building eclipse viewers and excitedly waiting for the solar eclipse in August, power companies will be scrambling to deal with a solar energy crisis:

A solar eclipse that will sweep across the country on Aug. 21 is expected to cause a noticeable dent in solar-energy collection, and utilities are concocting workarounds to meet power demands during the event.

The eclipse will highlight one of solar powers downsides – reliability. Power companies are preparing for major losses in production, but California residents likely won’t notice any disruptions in service thanks to other energy sources:

The state is expected to lose almost 4,200 megawatts during the eclipse, which will partially darken the state from about 7:45 a.m. to 12:45 p.m. local time, on Aug. 21, according to the ISO. To put that in perspective, one megawatt powers about 1,000 typical homes, Greenlee said.

The ISO [California Independent System Operator] is talking with providers of other types of energy, particularly natural gas, which provides about 53 percent of California’s energy resources, Greenlee said. Those firms will need to acquire more natural gas for the morning of the eclipse.

Nationwide, the August eclipse could wipe out as much as 9,000 megawatts of power generation, enough to power “about 7 million homes:”

The eclipse set to darken skies next month threatens to sideline solar farms and rooftop panels in a wide swath of the U.S., wiping out enough power generation to supply about 7 million homes.

Not only is solar power unreliable, it’s also a dirty technology, as outlined in a report by America Rising Squared.