A CBS Los Angeles investigation has uncovered that the Los Angeles Police Department (LAPD) are reluctant to use the electric vehicles the department leases as part of a splashy effort to supposedly “go green”:
X
July 20, 2017 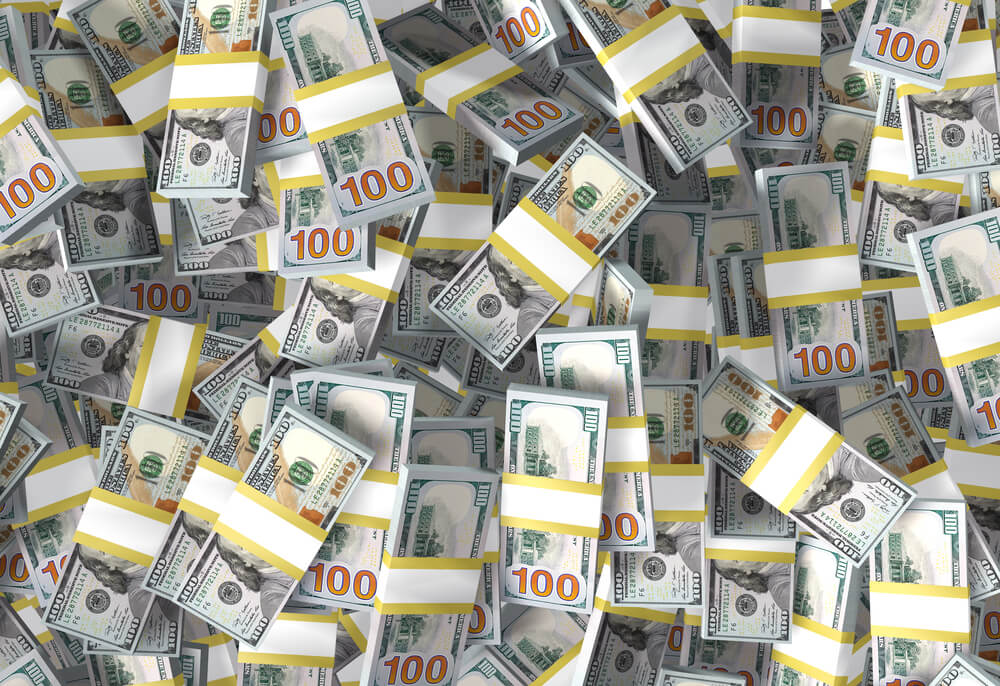 Several environmental organizations are facing investigation for possibly receiving money from officials in Russia. Even more troubling, the campaigns of Texas Democrats may have benefitted in the form of hundreds of thousands of dollars from the Russian funds.

Since 2010, the campaigns of Texas Democrats have received over $200,000 from the Sierra Club and League of Conservation Voters, two organizations that may have benefitted from a Russian scheme to damage the American energy sector.

Russia allegedly funded these environmental groups knowing that they would attack the American energy sector and fund candidates, including Texas Democrats, that would push for policies harmful to America’s standing in the global energy market. An investigator explained why environmentalists served as prime targets for Russian influence:

“The Kremlin seeks to influence American debate in ways that look natural. To do this, they use what we call ‘useful idiots,’ or people who are unaware they are being used.”

The Russian economy is extremely reliant on the energy industry, with 68 percent of their export revenues coming from oil and gas exports, and breakthroughs in the American energy sector, such as the shale revolution, are viewed as competition. Further details of Russia’s efforts should be uncovered and the pending investigation into American environmentalists’ Russian ties should reveal Russia’s strategy to undermine  America’s “energy dominance.”