A CBS Los Angeles investigation has uncovered that the Los Angeles Police Department (LAPD) are reluctant to use the electric vehicles the department leases as part of a splashy effort to supposedly “go green”:
X
August 8, 2017 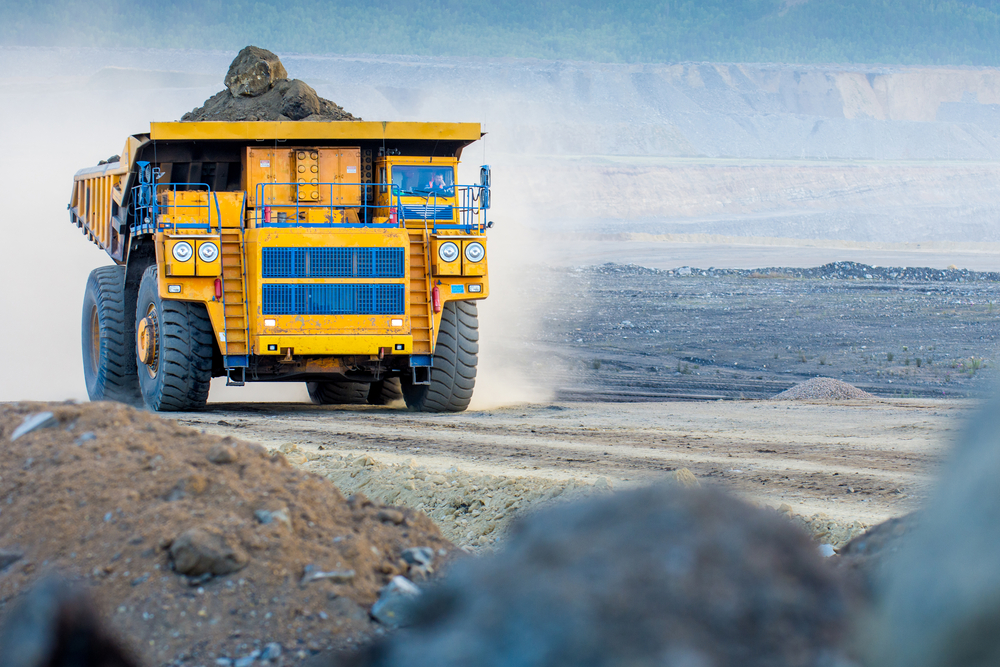 A recent study conducted by the World Bank analyzed the demand and growth of “clean and renewable energy technology,’ and concluded that a low-carbon economy would increase demand for rare earth minerals and metals:

Using wind, solar, and energy storage batteries as key examples of low-carbon or “green” energy technologies, the report, “The Growing Role of Minerals and Metals for a Low-Carbon Future” examines the types of minerals and metals that will likely increase in demand as the world works towards commitments to keep the global average temperature rise at or below 2°C.

Rare earths are a group of 17 elements that are the building blocks of many modern technologies. These minerals and metals are critical for products like cellphones, computers and electric vehicles. America’s domestic rare earth supply is limited and depends primarily on foreign sources.

With America’s only significant source of rare earth on the auction block, American leaders are concerned. A potential shortage of lithium, which is critical to battery technologies, is another serious concern.