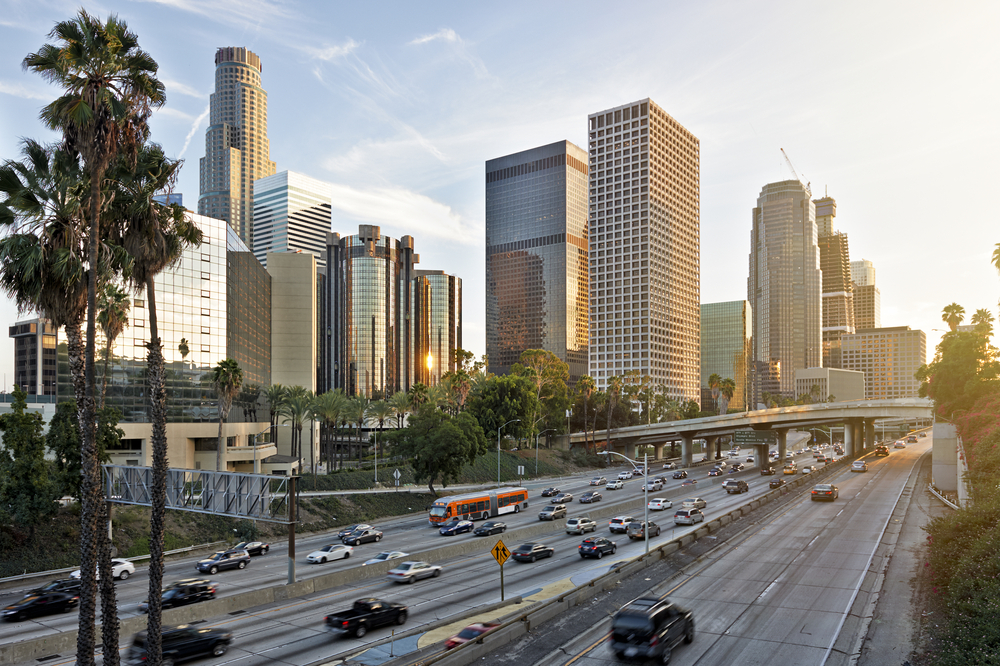 The state of California has spent $449 million so far pushing consumers towards electric vehicles, and now the state legislature is pushing a bill that would ramp up electric vehicle rebate spending to $3 billion:

The California Legislature is pushing forward a bill that would double down on the rebate program. Sextuple down, in fact. If $449 million can’t do it, the thinking goes, maybe $3 billion will. That’s the essence of the plan that could lift state rebates from $2,500 to $10,000 or more for a compact electric car, making, for example, a Chevrolet Bolt EV electric car cost the same as a gasoline-driven Honda Civic.

This must be welcome news to California’s wealthy who, a 2016 Berkeley study concluded, have been overwhelmingly favored by the existing electric vehicle rebate program:

Rubin and St-Louis say that considering the high costs of fuel-efficient electric, plug-in hybrid electric and fuel cell vehicles, whose sticker prices start at around $20,000, it was not surprising to find that 83 percent of rebate recipients in the period studied reported yearly incomes of more than $100,000.

The latest proposed iteration of the electric vehicle rebate program would allow the Air Resources Board to “make up” for any changes to the $7,500 federal tax credit that is expected to change under the Trump administration:

The bill would also allow, but not require, the Air Resources Board to make up for the $7,500 federal tax rebate should it disappear under the Trump administration or should a particular manufacturer sell enough cars that the federal subsidy is no longer available.

Most of the funding for the multi-billion dollar rebate program is expected to come from California’s cap-and-trade program:

The bulk of the money, Ting said, would come from the state’s cap-and-trade auction revenue, which funds the current rebate program. Under cap-and-trade, the state sets an upper limit on greenhouse gas emissions, and a market is created for rights to pollute beneath that limit.