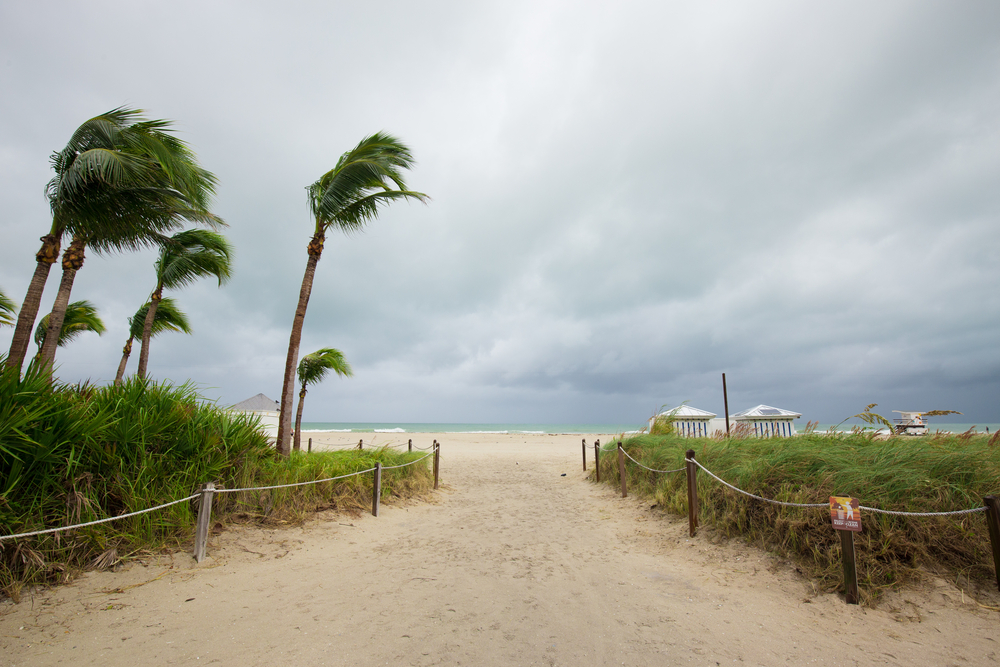 While the devastation of Hurricane Harvey is bringing the Texas community together for a common cause, several on the Environmentalist Left chose to exploit this tragedy for political opportunism:

“Yes I am praying the Hurricanes hits full force to stop the illegal no federal permit permit Valley Crossing Pipeline. It will cost Enbridge and Spectra more $$$$.”

“I don’t believe in instant Karma but this kind of feels like it for Texas. Hopefully this will help them realize GOP doesn’t care about them”

“Those who voted for him [Trump] here deserve it as well.”

“[L]et them clean up their own mess.”

“Any state that elects a Republican needs to be incinerated, there have to be severe consequences.”

“It’s not wise to be generous to sociopaths that will never return it in-kind. Red states screwed themselves.”

“I just can’t bring myself to even consider providing aid to any red state, let them clean up their own mess.”

“Yes, Houston, you do have a problem, and – as insensitive as it seems to bring it up just now – some of it is your own making.”

“Like other recent extreme weather events, Harvey’s rains are exposing the peril of ignoring climate science. Policymakers who support Trump’s rollback of climate protections, which arguably were already inadequate, will own a large portion of the blame for the impacts that follow. But, at that point, it could be too late.”

While the Environmentalist Left insensitively runs their mouths, industry is stepping up for the Lone Star State:

The Caterpillar Foundation: $300,000 to the American Red Cross

Dow Chemical Company Foundation: $1 million to support Hurricane Harvey relief, will match employee and retiree donations up to $100,000 to the Red Cross