A CBS Los Angeles investigation has uncovered that the Los Angeles Police Department (LAPD) are reluctant to use the electric vehicles the department leases as part of a splashy effort to supposedly “go green”:
X
September 1, 2017

Will EV Makers Fight Over The Government Trough? 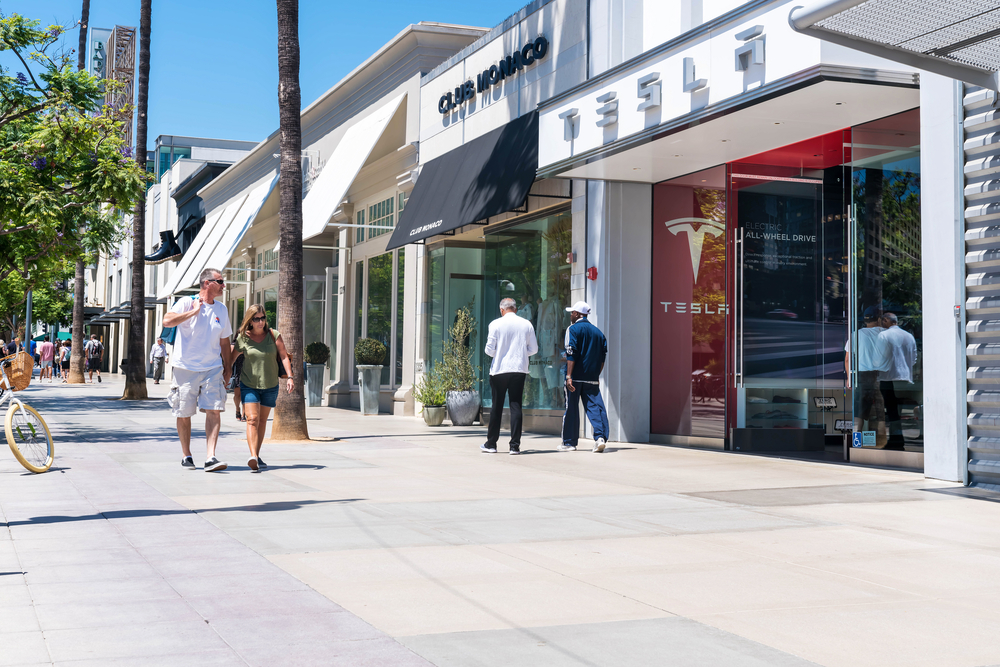 Legislation in California – deemed the “Tesla bill” –- to offer incentives for purchasing electric vehicles, especially Teslas, has hit a snag:

California “Tesla” bill has now changed dramatically and there is no longer an appropriation to go with the bill.

Earlier this year, Tesla tried to “gain a massive subsidy for its Model 3.” The original bill was carefully constructed to benefit Model 3 purchasers:

The bill is tailored toward “purchasers or compact vehicles” which fits Model 3 categorization but very curiously does not fit the GM (GM) Bolt subcompact categorization, or the likely Jaguar iPace mid-size categorization.

Tesla is on track to ship enough vehicles to trigger an end to federal subsidies for those who purchase their vehicles. The “Tesla bill” aimed to fix this by making up for the loss of this incentive, which would likely impact Tesla sales:

This bill, from several indications, is likely being pushed forward by Tesla to make up for the reduction and then loss of Federal subsidies once Tesla crosses 200,000 shipments in the US.

Seeking Alpha suggests that once other EV makers get wind of the “Tesla bill,” they will lobby to include their vehicles as well, possibly reducing “the share of Tesla pie”:

However, when other manufacturers get a wind of this bill, they will likely lobby for and succeed in including, most, if not all long-range BEVs in the bill. This would imply that GM with its Bolt, BMW with its i3 line, Nissan with its Leaf 2, and Kia with its expected Soul 2 may also benefit from the boondoggles. If so, the share of Tesla pie from the subsidy can shrink dramatically.

Core News will keep you up to date if EV manufacturers start a fight over the government trough.