A CBS Los Angeles investigation has uncovered that the Los Angeles Police Department (LAPD) are reluctant to use the electric vehicles the department leases as part of a splashy effort to supposedly “go green”:
X
September 13, 2017 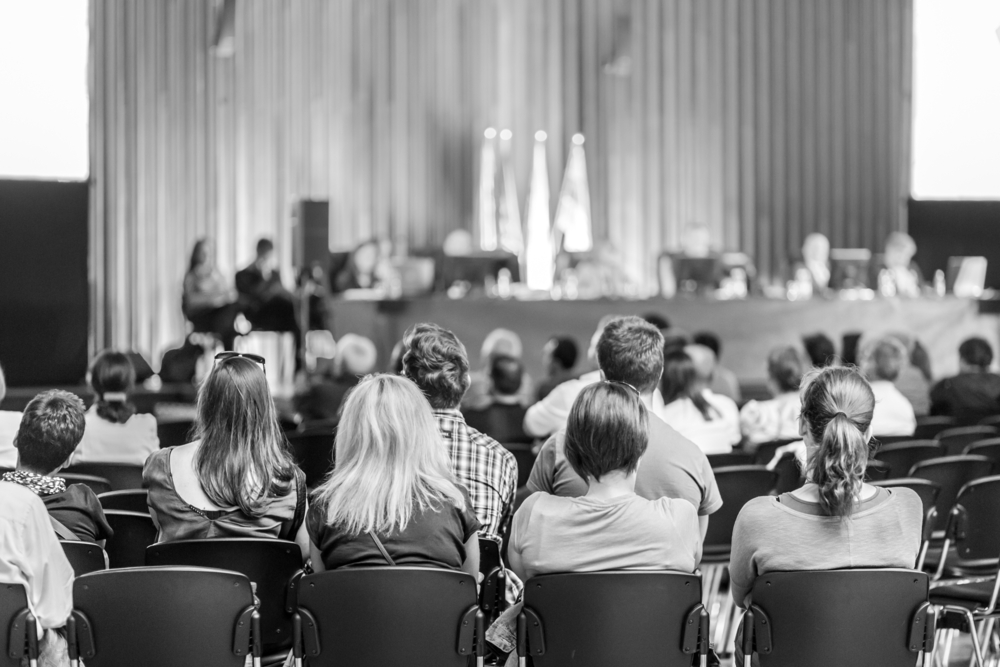 Over the past several weeks, many environmentalists have peddled the idea that climate change caused this year’s spike in hurricanes, but an environmental leader in Texas disputes the claims these other groups are making. Last night on Fox 7 Austin, Environment Texas executive director Luke Metzger admitted that science does not provide evidence that climate change is increasing the frequency of hurricanes:

“Well what climate scientists tell us is that the data aren’t clear about whether hurricanes are more frequent because of global warming.”

As noted by Metzger, many climate scientists have disputed the notion that these hurricanes are tied to climate change, with former chair of the School of Earth and Atmospheric Sciences at Georgia Institute of Technology Judith Curry outright stating that “anyone blaming Harvey on global warming doesn’t have a leg to stand on.” Facts support these statements, as the rate of Category 4 or stronger hurricanes has decreased by over 70% over the past four and a half decades, with only four Category 4 or stronger hurricanes making landfall in the U.S. from 1970 to the present, as opposed to 14 such storms from 1926 to 1969.

Attempts to tie climate change to these recent tragedies illustrates the insensitive and baseless nature of environmentalists’ persistent political grandstanding. Texas has seen tasteless comments from the Environmentalist Left first-hand, with Texas environmental leader Juan Mancias stating he is “thankful” for the destruction caused by Hurricane Harvey because of the effect it would have on the oil and gas industry.

Scientists have been quick to criticize environmentalists like Mancias. Roger Pielke, professor at the University of Colorado Center for Science & Technology Policy Research, stated that anyone trying to tie climate change and hurricanes were “attention seeking” and only doing so for “political opportunism.”