A CBS Los Angeles investigation has uncovered that the Los Angeles Police Department (LAPD) are reluctant to use the electric vehicles the department leases as part of a splashy effort to supposedly “go green”:
X
September 27, 2017 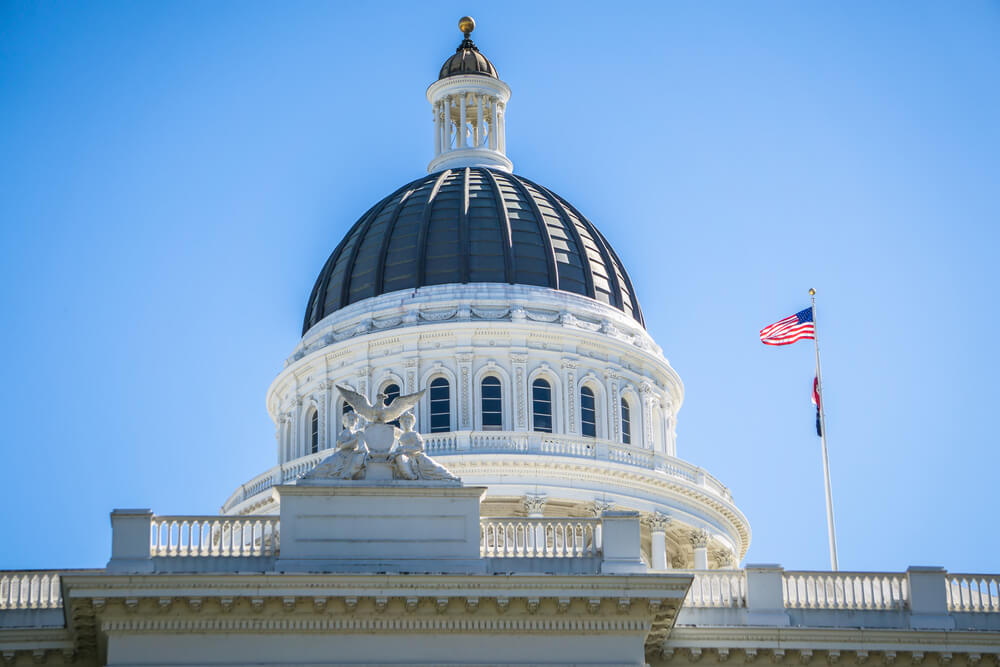 A recent Bloomberg report highlighted that rival automakers are being forced to fund Tesla, through electric vehicle (EV) credits in California:

Tesla Inc. has generated nearly $1 billion in revenue the last five years from an unlikely source: Rival automakers. The payments are part of an unpopular system in California that’s poised to proliferate elsewhere.

Core News has previously reported on the California state agency that has spent hundreds of millions to help wealthy Californians purchase luxury EVs.

That agency, the Air Resources Board, forces automakers to sell a certain proportion of EVs to traditional vehicles and, if a company doesn’t meet that standard, it must purchase credits from competitors like Tesla:

California requires that automakers sell electric and other non-polluting vehicles in proportion to their market share. If the manufacturers don’t sell enough of them, they have to purchase credits from competitors like Tesla to make up the difference.

The EV market has long depended on on tax credits and subsides for survival.

Last year, Tesla CEO Elon Musk complained that the credits his company sells should be worth more.