A CBS Los Angeles investigation has uncovered that the Los Angeles Police Department (LAPD) are reluctant to use the electric vehicles the department leases as part of a splashy effort to supposedly “go green”:
X
October 18, 2017 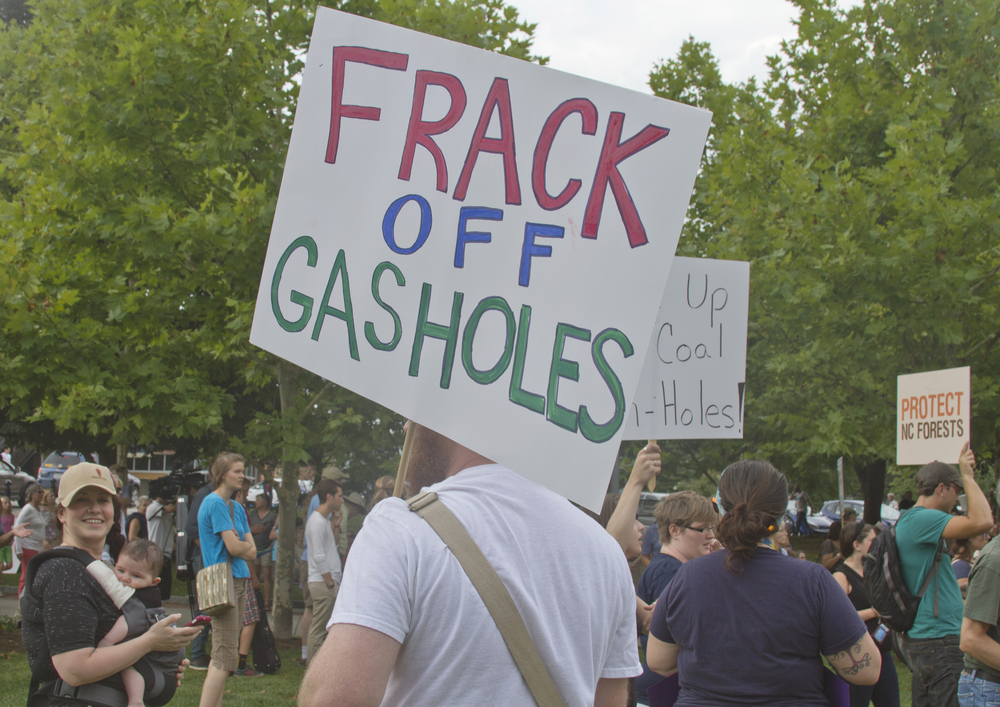 The Texas Sierra Club continues its descent into extremism. Bekah Hinojosa, who serves as the Chapter Conservation for the Lone Star Sierra Club recently shared a photo on Facebook of the phrase “Smash Capitalism.” Hinojosa is not the first Texas Sierra Club employee to turn to anti-capitalism activism. The Daily Caller reported earlier this year that Tane Ward, the Senior Organizing Manager for the South Central region of Texas spoke against capitalism at an anti-pipeline rally in Austin:

“This is a last, violent gasp of a dying beast. Capitalism is dying. What happens when a beast is dying? It lashes out with teeth and claws. But don’t worry about those teeth and claws, don’t fight the teeth and claws, that’s how you get hurt. The claws you see here standing in front of this building, don’t get angry at those claws, they will die with the beast.”

In addition to her anti-capitalism activism, Hinojosa is actively spreading falsehoods about the natural gas export terminals under construction along the Texas coast. Her activist efforts to destabilize Texas natural gas drew support from Qatar’s state-sponsored propaganda outlet, one of the Texas’s largest competitors in the global natural gas market.