A CBS Los Angeles investigation has uncovered that the Los Angeles Police Department (LAPD) are reluctant to use the electric vehicles the department leases as part of a splashy effort to supposedly “go green”:
X
October 20, 2017 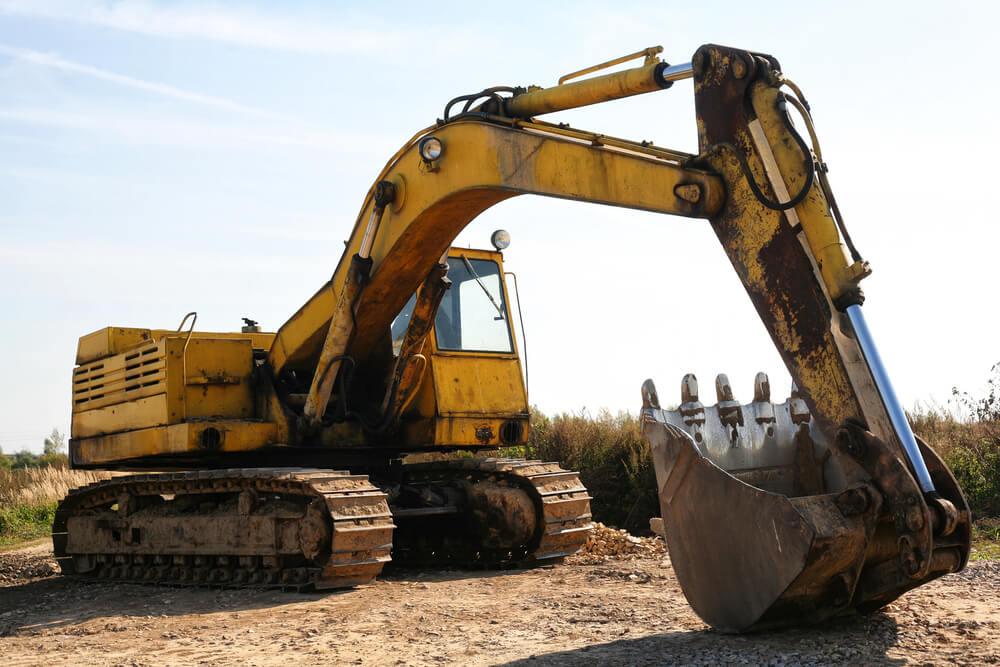 A recent Bloomberg column highlighted the challenges automakers have faced locking in affordable prices for cobalt, a metal critical to the manufacture of electric vehicles (EVs):

Volkswagen’s recent failure to lock in the price of cobalt for five years points to a serious problem with the optimistic projections of an electric vehicle revolution. These projections are based on gradually declining battery prices, but the scarcity of certain minerals and their concentration in politically unstable countries may interfere with that dynamic.

Cobalt reserves and production are predominantly held by the Democratic Republic of the Congo:

At current production levels, cobalt reserves are expected to last for 57 years, compared with 400 years for lithium. Surely more reserves will be discovered, but it’s likely that production will remain dependent on one country — the Democratic Republic of the Congo, currently responsible, according to Bloomberg Intelligence, for about 54 percent of mined cobalt and some 49 percent reserves.

It’s no secret just how vital cobalt is for electric vehicle batteries:

Cobalt is critical for the current generation of electric vehicle batteries, used by Tesla, Nissan and Chevrolet. But over the past year it has jumped more than 80 per cent in price, more than any other battery metal, just as carmakers look to reduce costs to make electric vehicles competitive with the internal combustion engine.

Russian companies have joined the rush to control the production of metals and minerals key to EVs, which was already dominated by an unstable Congo and Chinese state firms:

Making electric vehicles profitable is a challenge. The uncertainty of raw materials supplies — an understatement when progress depends on an unstable African country and Chinese state firms — makes it even harder.

Core News has covered in-depth the real cost of renewable technologies, including rising prices and the shortage of ethically sourced cobalt. With governments around the world, and even in California, planning draconian steps to force the mainstream application of electric vehicles on consumers, many practical and ethical questions about the production of electric vehicles remain.