A CBS Los Angeles investigation has uncovered that the Los Angeles Police Department (LAPD) are reluctant to use the electric vehicles the department leases as part of a splashy effort to supposedly “go green”:
X
November 1, 2017 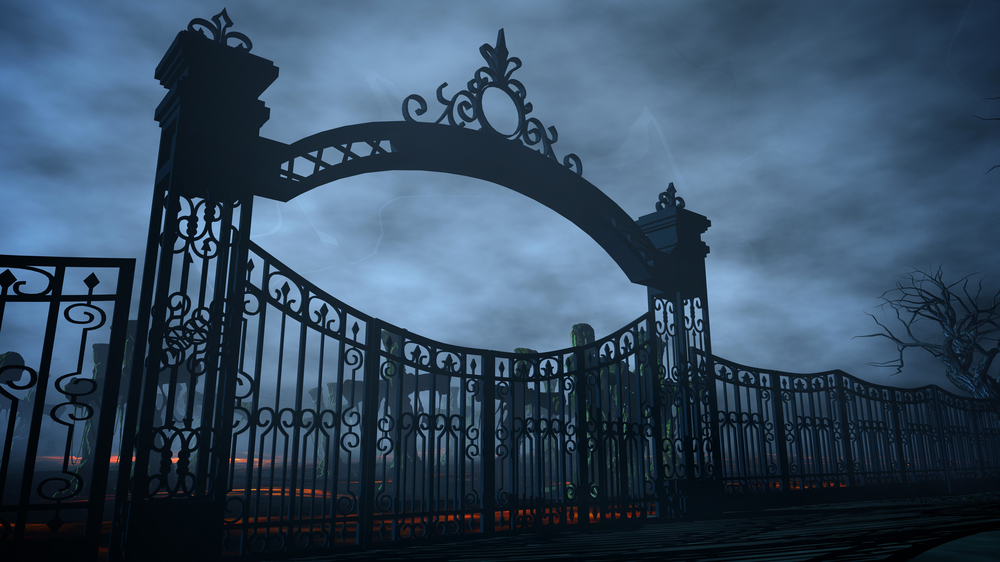 While most of the Lone Star State celebrated Halloween with tricks and treats, the Texas Sierra Club attempted to use it for a disturbing recruitment pitch. In a Facebook post, the group shared a new organization called “Haunt Your Rep” which requests followers to pledge their “entire afterlife” to “haunting” elected officials that do not support their far-left causes.

Both disturbing and ridiculous, this obvious public relations ploy disgustingly requests permission to “politicize the living hell out of your death”:

“Grant the living permission to use your name and story to fight for policy change if you actually do die. We’ll paint your name on our chests, shout from rooftops about you, and make sure your plight makes the news. We’ll fax your obituary to your representatives, and call their offices to tell their miserable interns the story of your demise in a spooky voice.”

With the Sierra Club already showing that they will stand with alleged felons, a stunt like this illustrates their desperation for support. The lunacy of the Environmentalist Left continues to be rejected on a bipartisan basis across the state, as even Democratic candidates brush aside environmental leaders to avoid association with their nefarious associations, anti-capitalist activism and false claims.